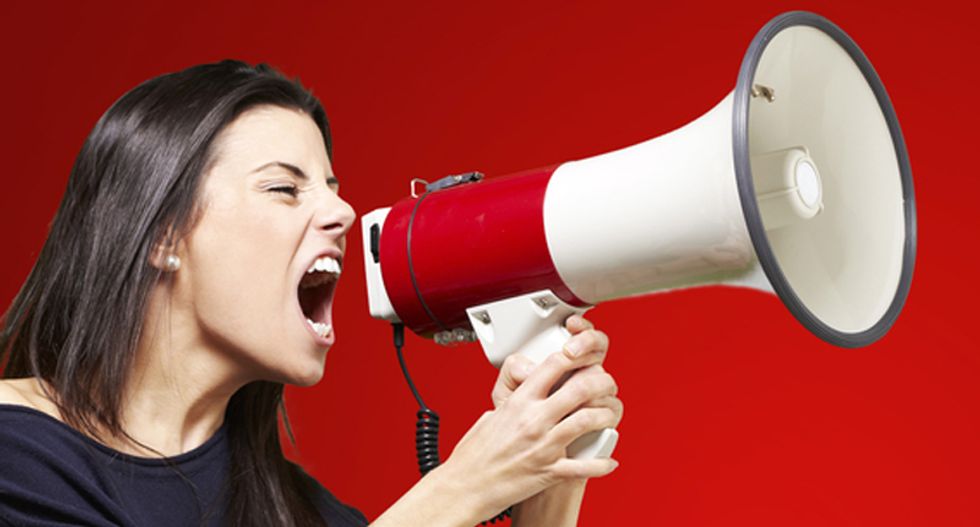 "It's opposition to the gospel," said one demonstrator Jason Sleichter of the tactics used by Tidewater Women's and LGBT Primary Care.

Video shot outside the clinic shows a speaker outside the building blaring audio from an audiobook for The Happy Atheist, published in 2013 by PZ Myers.

Demonstrators fretted that the recording was played loudly enough to disrupt their attempts to "minister" to women seeking treatment at the clinic.

"We were telling them that their baby was made in the image of God, and what was going on that day was that God’s image was being destroyed," said Don Karns, who shot the footage.

However, Myers stated on his blog Pharyngula that Sleichter's group misidentified him as the speaker in the recording, when in reality it was atheism activist L. Aron Nelson, better known as Aron Ra.

"Much as I appreciate the attention and the anger of Christians, dont blare my words at women just looking for care," Myers wrote. "It's not appropriate and is counterproductive."

Listen to the recording, as posted online, below.