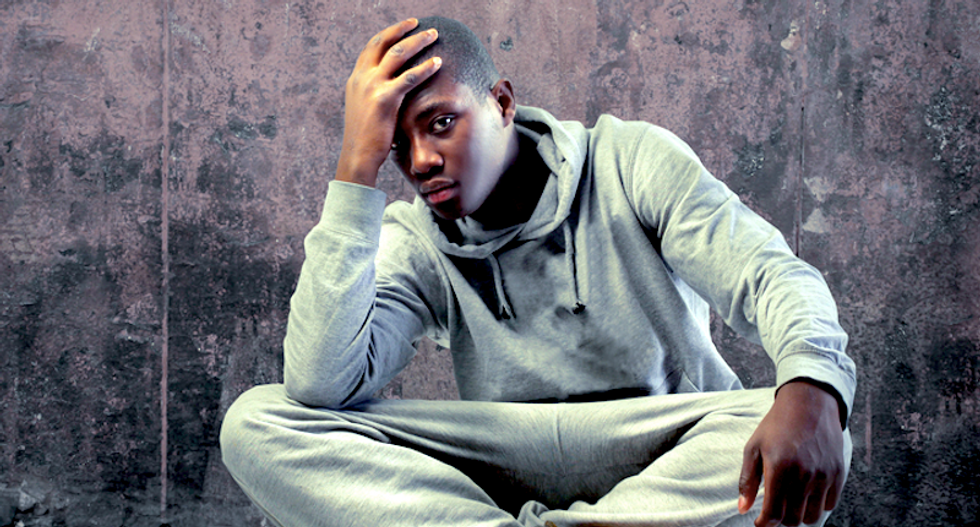 A federal judge won't stop an Alabama school district from punishing students with pepper spray for minor offenses, but he ordered school resource officers to come up with a new policy for using the nonlethal devices.

The Southern Poverty Law Center -- which filed a federal lawsuit five years ago against the school district, the police chief and six SROs -- claimed police used chemical irritant 110 times on 300 students, most of whom were black.

More than 1,200 other students in the predominantly black school district were also exposed to pepper spray during those incidents, the SLPC reported.

The judge said he was "profoundly disturbed" by testimony in the case, saying the SROs named in the lawsuit "uniformly displayed a cavalier attitude toward the use of Freeze +P—in a display of both poor taste and judgment."

"One defendant joked that Freeze +P is a potent nasal decongestant for individuals with sinus problems," Kallon found.

Testimony revealed that SROs used chemical irritant against students who talked back or challenged their authority.

Kallon said officers left him with the impression that they didn't believe spraying teens with pepper spray was "a big deal" -- even though their own expert's testimony showed Freeze+P causes "severe pain."

However, the judge refused SPLC's request to temporarily stop the use of pepper spray in Birmingham City Schools and instead gave police six weeks to develop new training and policies on its use.

Kallon rejected the SLPC request because the civil rights group had conceded there were some scenarios where the use of Freeze+P could be justified in school.

Police argued that pepper spray was a less harmful option for subduing unruly students, but they argued the department already had adequate training and policies governing its use.

The judge said Birmingham Police Chief A.C. Roper should remind SROs that enforcing school discipline is not part of their job description, and he said the chief should train his offices that pepper spray is "not suited for general crowd control."

SROs must allow students to wash themselves off at a shower or sink once they have been subdued, and police must keep sweatsuits in various sizes at schools so students may change clothing, if necessary.

Those sweatsuits must be replaced by the end of the week, if they are used, and students must be given sealable bags to take home their contaminated clothes, the judge ordered.

Police disagreed with the court's findings and were considering how to respond.