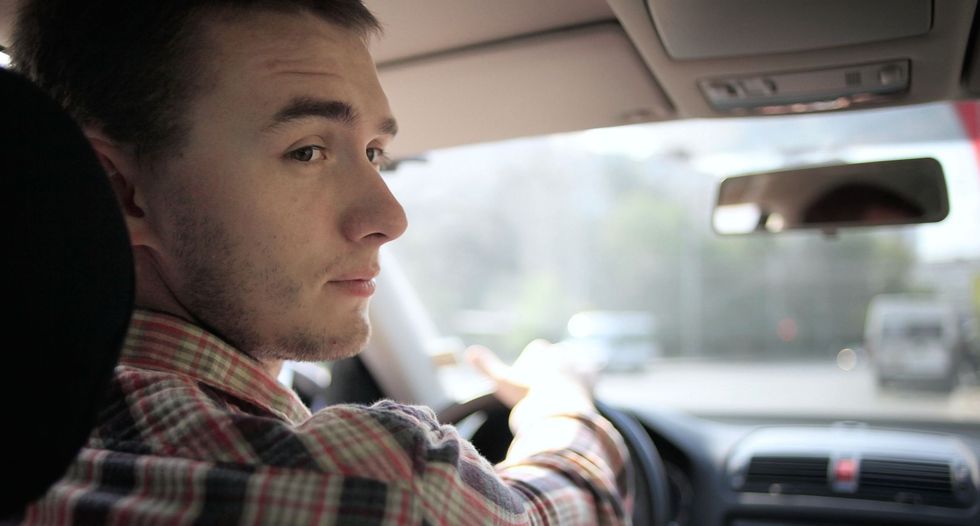 Alabama will restore services in rural driver's license offices for at least one day a month, backing off an earlier decision to close them altogether for budgetary reasons after the action caused a backlash, state officials told Reuters on Monday.

The August announcement that the Alabama Law Enforcement Agency, which overseas the driver's license offices, would be closing 31 mostly part-time Department of Motor Vehicles facilities in the state's rural counties drew fire from critics who said it affected mostly poor and black residents.

Among other impacts, critics said, the closures would make it more difficult to get identification cards needed to vote.

U.S. Representative Terri Sewell, whose district includes eight of the affected counties, met with the governor over the closures and called the newest announcement a good first step, but said it still only provides the "bare minimum access" to services.

"Alabama cannot require photo identification for voting and then make decisions to close DMV offices in communities that are disproportionately African American, rural, and low income. Not on my watch!" she said in a written statement.

Governor Robert Bentley said Friday that he agreed people in rural areas needed to have access to offices in order to take tests and obtain their licenses.

But he defended the move as part of a budgetary reality in the state, and said the move was not done in an effort to make it more difficult for minorities to vote.

"To suggest the closure of the driver's license offices is a racial issue is simply not true, and to suggest otherwise should be considered an effort to promote a political agenda," Bentley said in a prepared statement.