Andrea Tantaros: Employees are too lazy to 'work their tail off' if a living wage replaces tipping 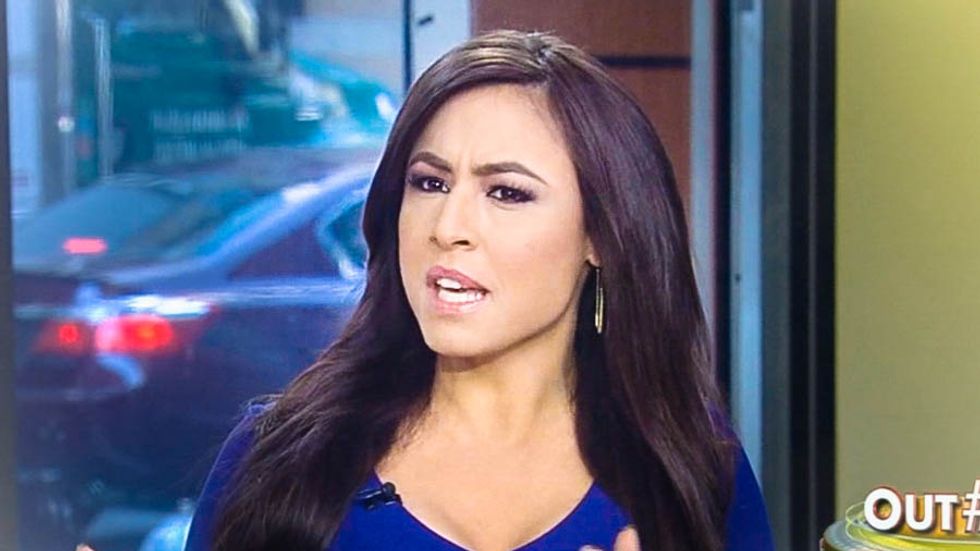 Fox News host Andrea Tantaros argued on Thursday that restaurants should not do away with tipping in favor of a living wage because it would make employees lazy.

Earlier this week, Union Square Hospitality Group CEO Danny Meyer announced that all of his company's restaurants would ban tipping within the next year.

Meyer explained his motivations in a letter posted to the company's website on Wednesday.

"We believe hospitality is a team sport, and that it takes an entire team to provide you with the experiences you have come to expect from us," he wrote. "Unfortunately, many of our colleagues — our cooks, reservationists, and dishwashers to name a few — aren’t able to share in our guests’ generosity, even though their contributions are just as vital to the outcome of your experience at one of our restaurants."

"Once these changes are implemented, the total cost you pay to dine with us won’t differ much from what you pay now. But for our teams, the change will be significant," Meyer added. "We will now have the ability to compensate all of our employees equitably, competitively, and professionally."

During a discussion on Fox News' Outnumbered on Thursday, correspondent Jesse Watters opposed the idea, and suggested that tipping was a good way to impress people.

"I like to be able to slap down a fat tip to impress the waitress," he quipped. "Don't take that away from me. I like to be able to show off a little bit. When you go to Europe, the service is terrible because there's no tipping and they don't have any motivation to hustle."

Tantaros agreed that service would suffer if the fair wage trend "bleeds outside the restaurant chain of Danny Meyer."

"As someone who grew up in the restaurant business -- my parents, they own a number of restaurants -- if you take away that incentive to work your tail off and everybody is just getting that flat wage, you're not going to see the servers hustle," Tantaros opined. "And that's not going to be there. Why? [Because] you're all going to get the same amount of money."

Co-host Sandra Smith pointed out that many foreign visitors to New York did not understand the tradition of tipping in the U.S.

"He's had waiters who have left crying because they had a big meal and a big customer and got tipped nothing," Smith noted. "So, he's doing that to protect his workers."

"I don't know if I buy that," Watters replied. "I don't think this guy is doing this to help the wait staff."

Watch the video below from Fox News' Outnumbered, broadcast Oct. 15, 2015.