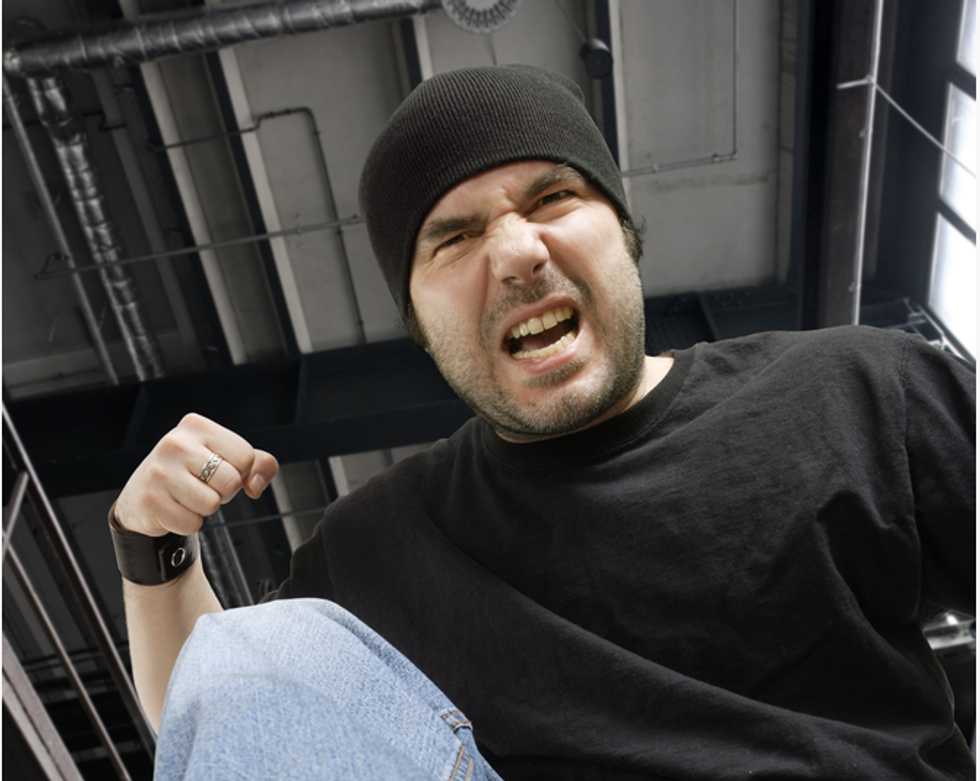 A Massachusetts firefighter became enraged after another customer did not order food quickly enough to suit his preferences and attacked the man outside a taco shop.

Joseph Ward was charged with assault and battery with a dangerous weapon after police said he beat and kicked another man late Sunday in Brookline, where the 37-year-old works as a firefighter, reported WCVB-TV.

The victim told police he was ordering food at Anna's Tacqueria about 10:45 p.m. when another customer asked him to hurry up, and the pair continued arguing after the food was served.

Witnesses said the 37-year-old Ward followed the other customer outside, where he attacked the man.

A woman who reported the incident said Ward called the other man a "f*cking homeless a**hole," pushed him down and punched him in the face.

After the man fell down, Ward threw a bottle and some food at him, witnesses said.

Then Ward grabbed the victim and punched him at least five times and then kicked him multiple times in the side, police said.

"It was like he was in a zone and he wasn't going to stop," said one witness. "I was afraid he was going to kill him."

The woman said Ward ran away when she yelled at him to stop.

Ward, of Dorchester, was arrested several blocks away.

Police said he admitted to telling the other man to hurry up and order, but he claims the victim challenge him to the fight and denies using a bottle or his feet as weapons.

Ward has been placed on administrative leave during an investigation.

The victim was hospitalized for minor injuries after the attack.