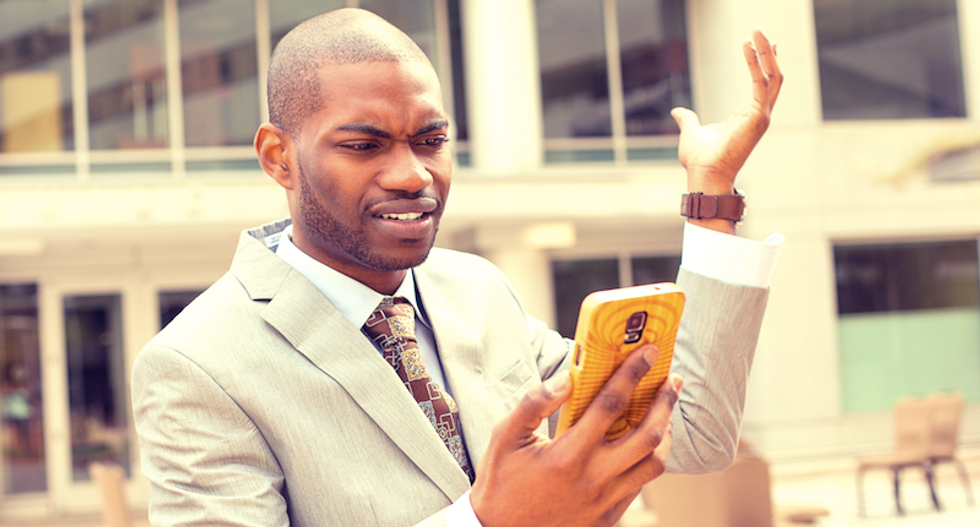 A severance deal that SunTrust Banks has reportedly provided to as many as 100 laid off technology workers would require the employees to continue providing assistance to the company for a period of two years without additional compensation.

Computerworld reported this week that a number of employees who had received layoff notices from the Atlanta-based company provided a copy of the severance deal, "which gives the bank a way to tap their expertise long after their departure."

By taking the severance deal, employees agree to a "continuing cooperation" clause and to "make myself reasonably available.... regarding matters in which I have been involved in the course of my employment with SunTrust and/or about which I have knowledge as a result of my employment at SunTrust."

The agreement says that the employees may need be available by phone or in person. But the company promises that former employees "will be requested at such times and in such a manner so as to not unreasonably interfere with my subsequent employment."

IT workers who contacted Computerworld said that the clause was a way for SunTrust to receive ongoing technical support for free after their jobs had been outsourced overseas.

"How do they think this is acceptable?" one worker asked the magazine.

She pointed out that the "contract requires them to be on call for two years, and they agree to not be paid for any time used to assist the company."

In a statement to Computerworld, SunTrust suggested that controversy over the severance deal had been overblown.

"Those scenarios primarily relate to regulatory or legal matters," the statement continued. "For instance, we may need to reach out to former employees to ensure we accurately understand situations in which they were involved while employed by the company. SunTrust has never used this provision to require a former employee to be 'on call' to help conduct day-to-day business in any way."

The bank, however, did not suggest there were any limits on what former employees could be asked to do in the future.