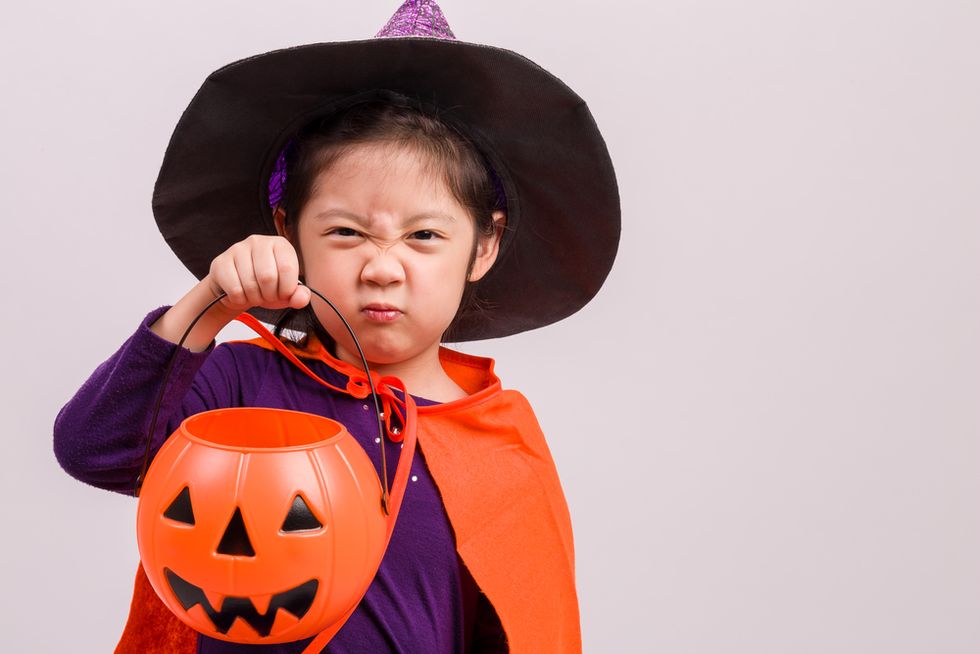 Schools in Milford, Connecticut will not be observing Halloween this year due to a decision by district officials.

According to the Connecticut Post, administrators made the decision due to the high number of students who are not allowed by their parents to participate in school activities centered around the holiday.

Parent Victoria Johannsen told the Post that she received a letter from the principal of her third-grader's school explaining that the school's traditional Halloween parade has been canceled.

The letter explained that the decision “arose out of numerous incidents of children being excluded from activities due to religion, cultural beliefs, etc.”

Teachers and students were asked not to dress in costume on Halloween and classroom decorations should be limited to generalized themes of autumn. Furthermore, no candy or other food will be allowed.

Johannsen said that the students who march in the school's traditional Halloween parade look forward to the event every year and if people don't want to celebrate, that's their business.

Another parent named Rebecca Lilley has started a Change.org petition -- titled "Bring back our AMERICAN traditions to our schools!" -- urging the school district to reinstate its Halloween traditions.

"I was shocked to find out our annual Halloween parade has been discontinued throughout our district. This is just not right. Growing up in America there are certain traditions and celebrations we have become accustomed to celebrating at home and during school!" wrote Lilley. "Saying the pledge of allegiance, Halloween parades, Thanksgiving, Christmas and Hanukkah celebrations, New years, Valentines day parties and dances and Easter."

"These are our American customs and traditions and we should not have to give them up because others find them offensive!" she continued.

Currently, the petition has nearly 1,300 signatures.

Milford resident Heather Sharpe has two children ages 15 and 20 who participated in Halloween parades as children. She now wants her nieces and nephews to have the same experiences.

Sharpe said school officials are approaching the question all wrong.

“If anything, they should be asking the people who feel excluded what they like to do, and having a party for them,” she said.

School officials maintain that they are trying to respect the multitude of different cultures included among families in the school district.

“Milford Public Schools do have many children from diverse beliefs, cultures and religions,” said spokesman Jim Richetelli. “The goal is for all children to feel comfortable and definitely not alienated when they come to school.”