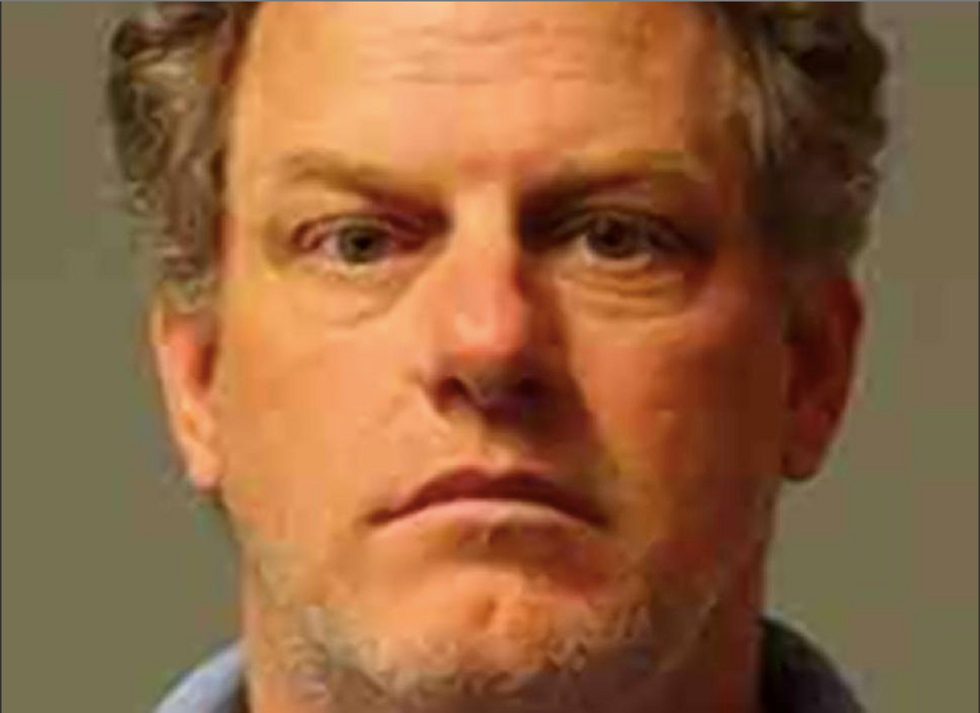 The women's softball coach at a New York Christian college is facing charges that he sexually abused his players.

According to the New York Daily News, Kurt G. Ludwigsen, 43, is also struggling to explain why he invited an adult film star to give the team a "life-coaching lesson."

Ludwigsen was hired by Nyack College -- "New York's Christian college" -- in September of 2014, but has since been dismissed from his position and is facing criminal charges brought by his former players. The women say that Ludwigsen inappropriately touched and kissed them while acting as their coach.

In February, Ludwigsen brought 28-year-old Allie Haze -- a pornographic actress who has starred in the "Emmanuelle" series and other videos -- to give the players a "life-coaching lesson."

A lawsuit filed by one of the players claims that the coach's intent was to lure some of them into working as adult performers.

Haze spoke to the Daily News and said that there was "nothing sexual" about her discussion with the students, but that Ludwigsen -- who she has known as an acquaintance since 2012 -- brought her in as an "empowering woman" for the students to meet.

The talk, she said, was just "a harmless regular girl conversation."

She received the invitation from Ludwigsen, Haze said, because she was appearing at a nearby strip club. The visit to the college didn't seem unusual to her at all.

Haze does not believe that Ludwigsen is guilty of the charges against him.

"He doesn't seem like someone who would do those types of things," she said.

She explained that she and Ludwigsen have worked together before when he was running a phone service designed to connect adult film performers with their fans.