Clinton's support among Dems jumps by 10 points after first debate 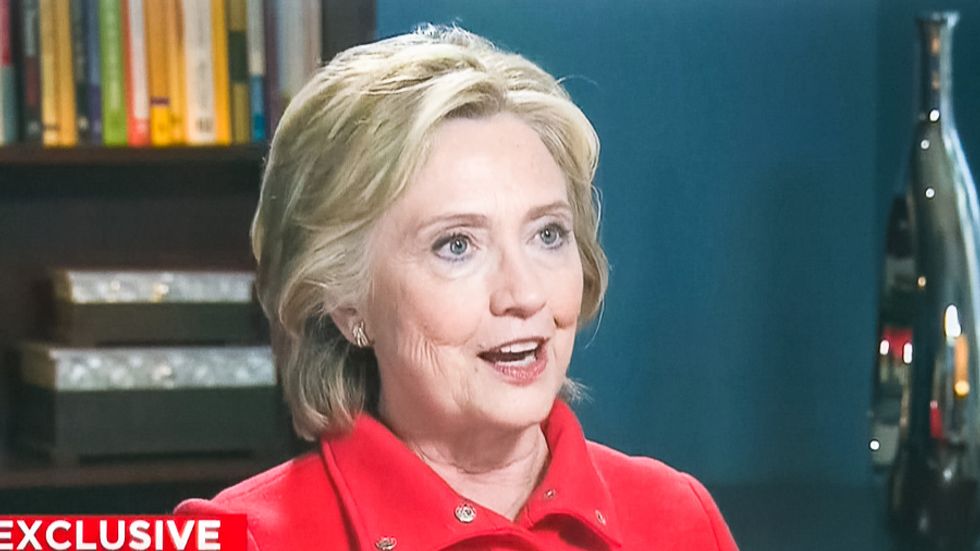 Support for former U.S. Secretary of State Hillary Clinton among Democrats has jumped since earlier this month, helped by a strong performance in last week's first Democratic presidential candidates debate, according to a Reuters/Ipsos poll on Monday.

Fifty-one percent of 1,003 Democrats polled in the online survey said they would vote for Clinton in the 2016 presidential primaries, compared with 27 percent who said they would back her main rival, Senator Bernie Sanders of Vermont.

Analysts widely hailed Clinton, 67, as turning in a nimble performance at the debate last Tuesday, easing fears among some Democrats that the controversy over her use of a private email server while secretary of state was torpedoing her bid to represent the party in the November 2016 election.

Clinton's showing in the Oct. 13 debate in Las Vegas that brought together five declared Democratic candidates also fired a warning shot at Biden, 72, who is considering a late presidential run.

Thirty-six percent of voters said Clinton did the best job in the debate aired on CNN, regardless of which candidate they support, while 26 percent named Sanders as the winner.

Among Democrats, Clinton's debate win was more pronounced. Fifty-two percent of 865 Democrats who watched the event believed she did the best job, compared with 29 percent who thought Sanders was the top performer.