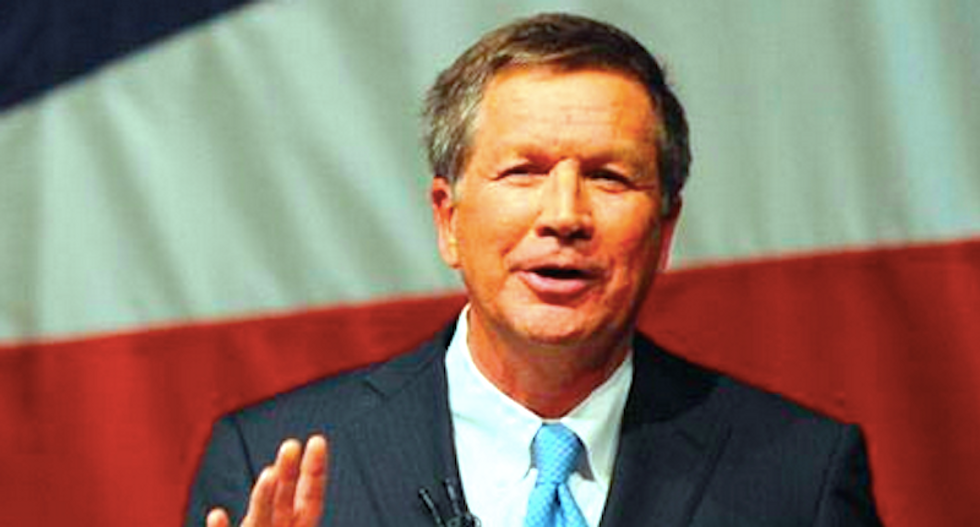 New Jersey Governor Chris Christie, Ohio Governor John Kasich and U.S. Senator Rand Paul have made the field of 10 candidates who will participate in the next prime-time Republican presidential debate on Oct. 28, the debate's host, CNBC, said on Wednesday.