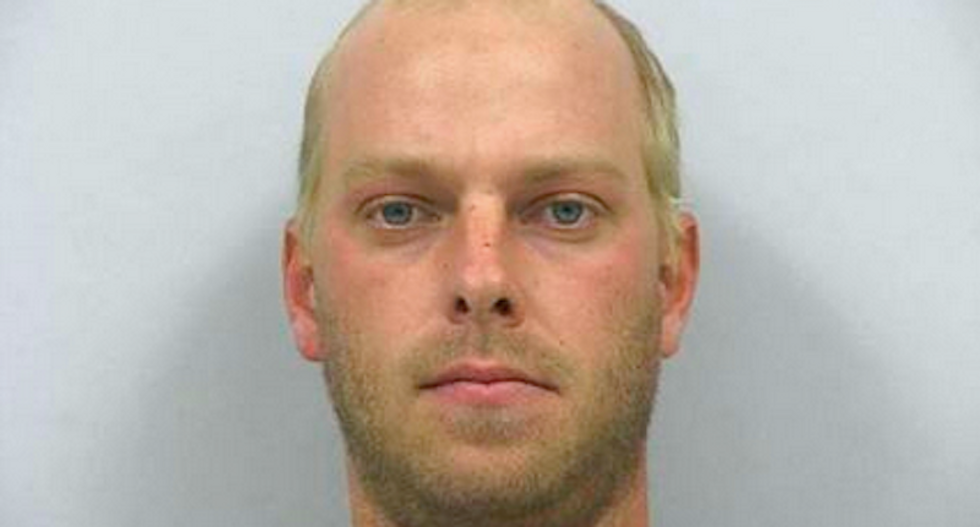 A Colorado man convicted of kidnapping a toddler from a couple he was staying with in California and sexually abusing the child to produce pornography that he shared online was sentenced to life in prison on Tuesday, prosecutors said.

A federal jury found Shawn McCormack, 31, of Colorado Springs guilty on four counts of sexual exploitation of a child and two counts of kidnapping during a four-day trial in Fresno, California, the U.S. Department of Justice said in a statement.

Senior U.S. District Court Judge Anthony W. Ishii presided over those proceedings in April, and on Tuesday he imposed the sentence on McCormack, the statement said.

The trial heard how McCormack, under the pretense of befriending the child's parents, stayed as an overnight guest on multiple occasions at their home in Bakersfield, California.

Several times, the statement said, he snuck their toddler out of the home in the middle of the night and recorded himself sexually abusing the child at locations including his truck and a nearby motel.

He then returned to the house before the couple awakened in the morning, it said.

"While posing as a trusted friend and house guest, McCormack kidnapped his hosts' toddler child and sexually abused the child in local motels and parked cars," Caldwell said.

McCormack shared the pornographic images online, where they were seen by an undercover investigator with the Toronto Police Services, prosecutors said. McCormack also recorded and distributed his sexual abuse of a second child, they said.

He was identified after Homeland Security Investigations agents in Boston, while carrying out a forensic analysis of a computer belonging to another person, viewed copies it held of the recordings and images distributed by McCormack.

"After the agents identified the date, time and motel room in which one of the videos had been produced, they learned that McCormack had rented that motel room on the night when the recording was created," prosecutors said.

U.S. Attorney Benjamin B. Wagner of the Eastern District of California said McCormack's "vile and heart-breaking" acts might have continued undetected for years, if not for the "imaginative, dogged, and painstaking work" of investigators.