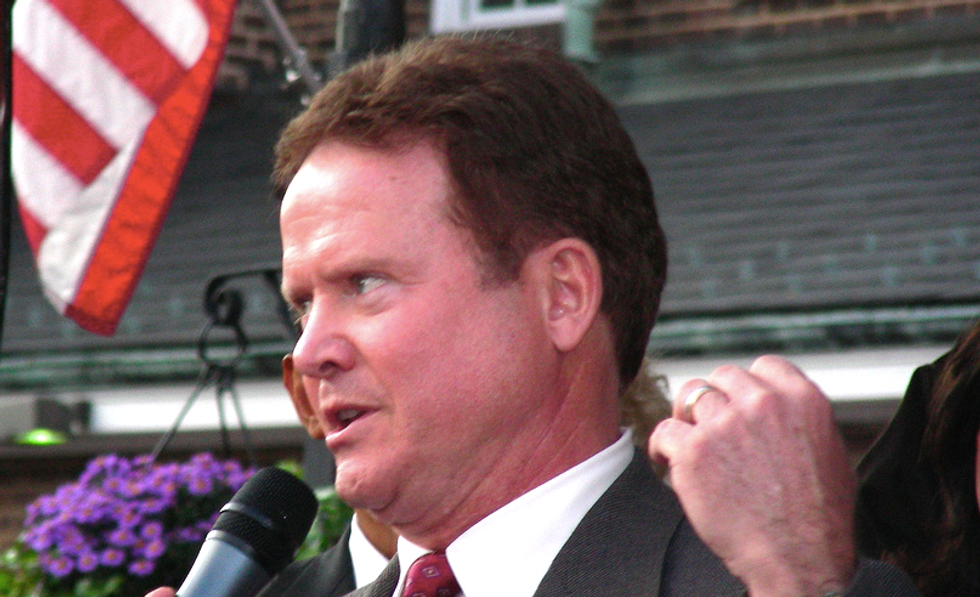 Democratic presidential candidate Jim Webb is considering an independent bid for the White House, and will hold a news conference about his candidacy on Tuesday, his campaign said on Monday.

In addition to his candidacy, Webb will discuss "the campaign and his views of the political parties in the current (2016) election cycle," the statement said.

His campaign did not respond to email or phone requests for further details.

The Democratic National Committee, which governs the party, declined to comment ahead of Webb's announcement.

Webb had a shaky showing in the first Democratic candidates' debate last week. Real Clear Politics, a website that aggregates polling data showed him with just over 1 percent average support in polls from late September to Oct. 18.

If Webb decides to make the jump from Democrat to independent, he would not be the first to make the switch.

In 2000, for example, consumer advocate Ralph Nader ran as an independent. Many believe his unsuccessful bid enabled former Republican George W. Bush to win the White House in a close race against Democrat Al Gore for the White House.

In 2004 and 2008, Nader again launched runs as an independent, calling Washington “occupied corporate territory,” and losing in both cases.