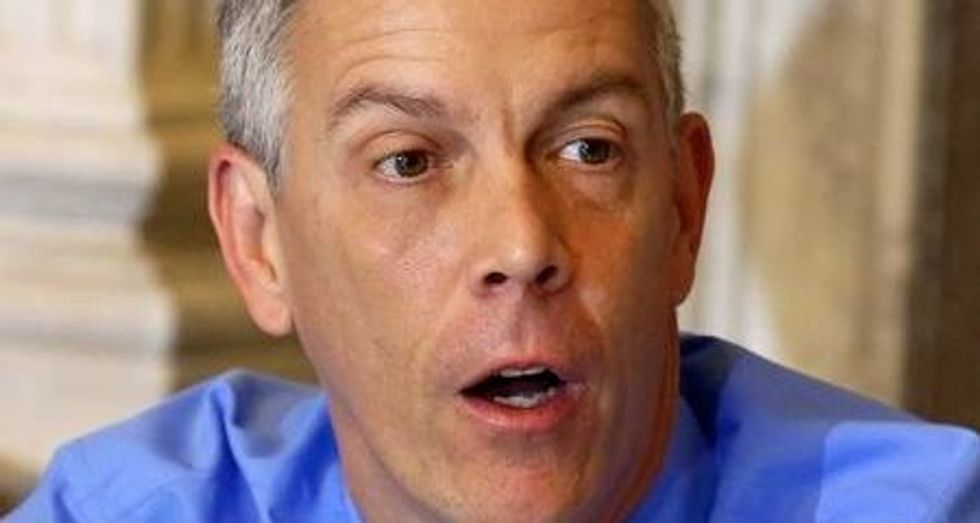 U.S. Secretary of Education Arne Duncan participates in an open meeting of the President's Advisory Council on Financial Capability for Young Americans at the Treasury Department in Washington, October 2, 2014. REUTERS/Yuri Gripas

U.S. Education Secretary Arne Duncan, one of the last remaining members of President Barack Obama's original Cabinet, will step down in December, a White House official said on Friday.

Obama has picked John B. King Jr., who currently acts as Duncan's deputy, to replace him, the White House said.