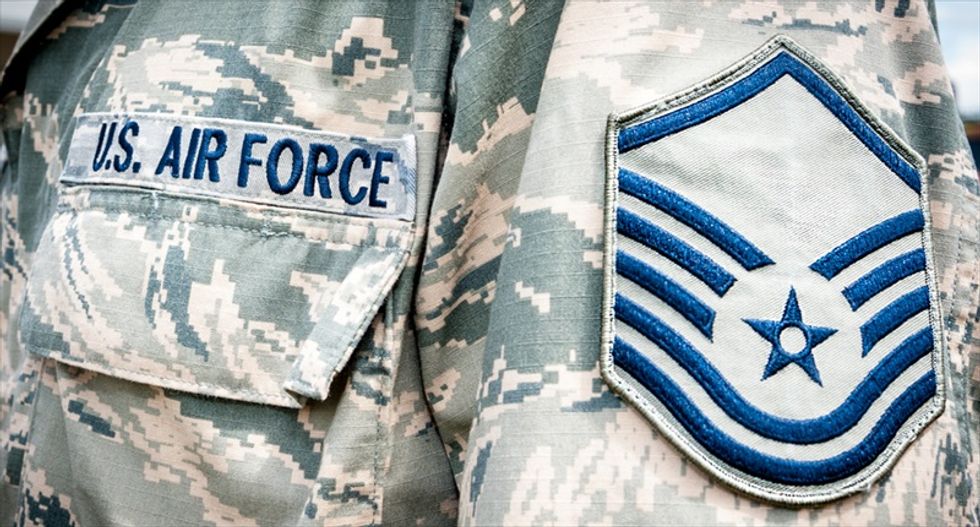 A former Air Force contractor has filed a lawsuit against a dental clinic in Fort Meade, Maryland for allegedly harassing and firing her for following the Hindu religion, the Air Force Times reported.

Deborah Schoenfeld said she was fired on Sept. 2, the same day she filed a formal complaint regarding the bullying to which she was allegedly subjected during her time working at Epes Dental Clinic by fellow staff members.

Attorneys for the Military Religious Freedom Foundation (MRFF) contacted officials at the base saying that Schoenfeld was accused of "witchcraft" and "bringing demons into the office," while also being called a "Hindu witch."

The suit also argued that Schoenfeld was not allowed to know who made the accusations against her, but that she was told by her superiors to pray against the Supreme Court decision striking down bans on same-sex marriage, a decision described against "an abomination to their religion."

According to the Times, two employees at the clinic who did not wish to be identified have corroborated Schoenfeld's account, saying that many staff members are Christians who were suspicious of her faith. They also specifically backed her allegation that she was called a "Hindu witch."

"The astonishingly egregious behavior of those afflicting our MRFF client under your direct command is wholly unconstitutional," MRFF president Michael Weinstein said in a letter to officials. "It viciously violates a vast sea of DoD and USAF Directives, Instructions and Regulations."

A spokesperson for the Air Force District of Washington, Major Joel Harper, said Schoenfeld's allegations are being investigated.

"Mutual respect is an essential part of the Air Force culture," Harper said. "Supporting the right of free exercise of religion relates directly to the Air Force core values and the ability to maintain an effective team."