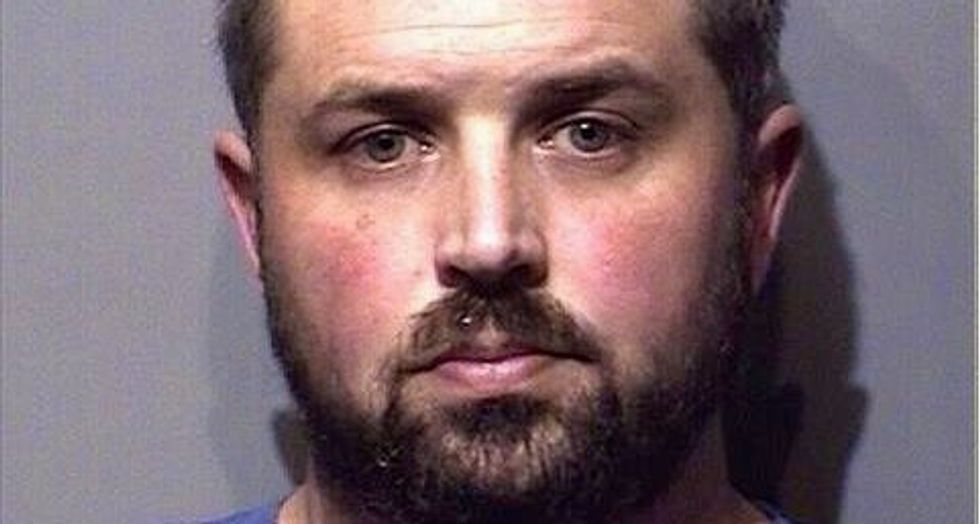 A former financial aid director for an Idaho college who prosecutors say offered scholarships to students in exchange for sex has been sentenced to 107 days in jail after pleading guilty to charges stemming from the case, court officials said.

Joseph Bekken, 37, also received three years of probation and was ordered him to pay a $10,000 fine at Monday's sentencing, court officials said.

Bekken was the head of financial aid for Northern Idaho College when he was arrested in February on suspicion of procurement of prostitution, misuse of public funds and other charges in connection with ads he posted on Craigslist offering "grant money" for sexual favors from students who attended the two-year college in Coeur d’Alene.

The arrest came after the FBI told the school’s resource officer about the ads and sought his aid in an investigation that ultimately determined Bekken was the person behind the solicitations, authorities said.

Bekken was subsequently fired from the college and in August pleaded guilty to misuse of public money and using a computer to obtain services or money under false pretenses in a deal struck with prosecutors that saw them dismiss the prostitution procurement and other charges, court records show.

Northern Idaho College President Joe Dunlap said in a statement that the case “was a very unfortunate, isolated incident” that came to light in large part because of the school’s swift response to a tip from the FBI about the Craigslist postings.