Florida's Charlie Crist running for Congress as a Democrat 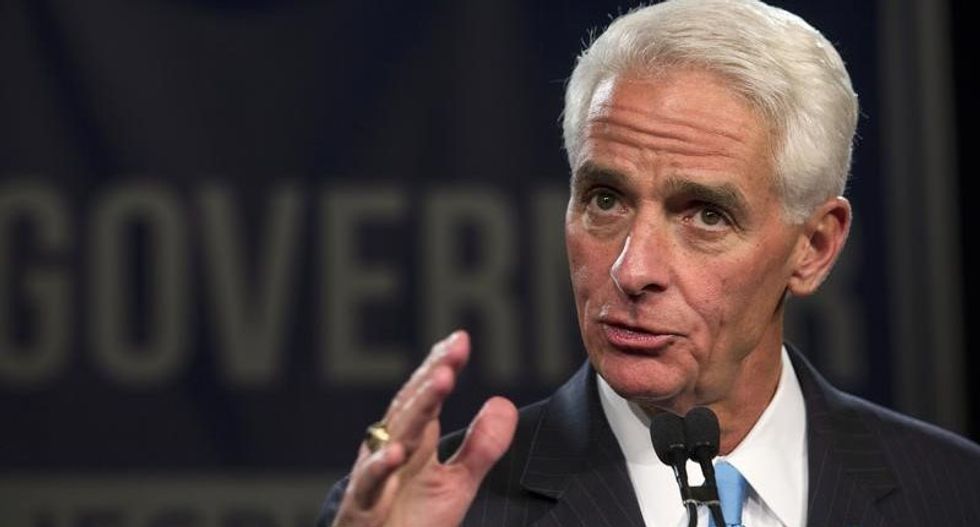 Charlie Crist, a former Republican governor of Florida said on Tuesday he would seek election to the U.S. Congress as a Democrat, his latest bid at a political comeback.

Crist, a one-term governor from 2007 to 2011, lost a bid last year to reclaim that office as a Democrat. He ran unsuccessfully for the U.S. Senate as an independent after leaving the Republican Party in 2010.

Now Crist, 59, is hinging his latest bid on a House of Representatives district expected to become favorable for a Democrat based in his hometown of St. Petersburg, located in the Tampa Bay region on Florida's Gulf coast.

At a news conference, he said representing the region was important to him, and he remained passionate about politics.

"Public service is in my heart. I can't help it. I guess that's fairly obvious," he told reporters gathered at a community park, where he announced his run.

He pledged to listen to voters in an attempt to address dysfunction in Washington, and cited climate change and the environment among his key issues, as well as reforms to Medicare and Social Security.

The district is being redrawn to correct partisan redistricting known as gerrymandering. The seat is currently held by Republican David Jolly, who is running for the state's open U.S. Senate seat.

Crist had been eyeing the seat as it became clear the boundaries would likely favor a Democrat.