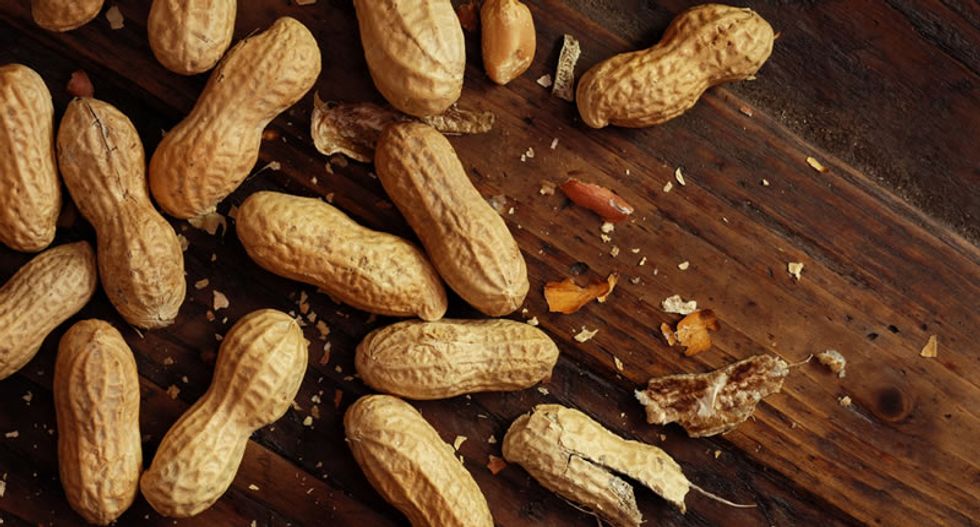 Two former peanut plant managers who testified against their boss in one of the largest food poisoning cases in the United States received prison sentences in Georgia on Thursday for their own roles in the deadly salmonella outbreak.

Samuel Lightsey and Daniel Kilgore were sentenced in Albany to three years and six years in prison, respectively, in an outbreak that killed nine people and sickened more than 700 who consumed salmonella-tainted peanut butter that originated from the Peanut Corporation of America plant in Blakely, Georgia.

The former managers are credited with helping to convict the defunct peanut company's owner, Stewart Parnell, who last week was sentenced to 28 years in prison. It was the largest criminal sentence ever given in a food safety case, federal prosecutors said.

Court testimony revealed the plant managers and their bosses knew the food was tainted with potentially deadly salmonella but shipped it anyway.

Parnell and his brother, Michael Parnell, were convicted on federal conspiracy charges in September 2014. Michael Parnell, who was a food broker on the company's behalf, received a 20-year prison sentence. Their attorneys said they plan to appeal.

Mary Wilkerson, 41, a former quality control manager at the plant who was found guilty of obstruction, was sentenced to five years in prison.

Lightsey, 50, and Kilgore, 46, each pleaded guilty to charges of conspiracy, mail and wire fraud, and the sale of adulterated food. The final two defendants sentenced in the case, they received reduced prison time in exchange for serving as government witnesses.

Lightsey, who ran the day-to-day operations at the plant, apologized at the brothers' sentencing hearing to the victims and their families.

“I’m sincerely sorry to all of you who are here and all the ones who are not here," he said. "Please accept it. I know it sounds shallow at this time, but it’s from the heart.”

Kilgore also made a brief apology to the court for his actions.