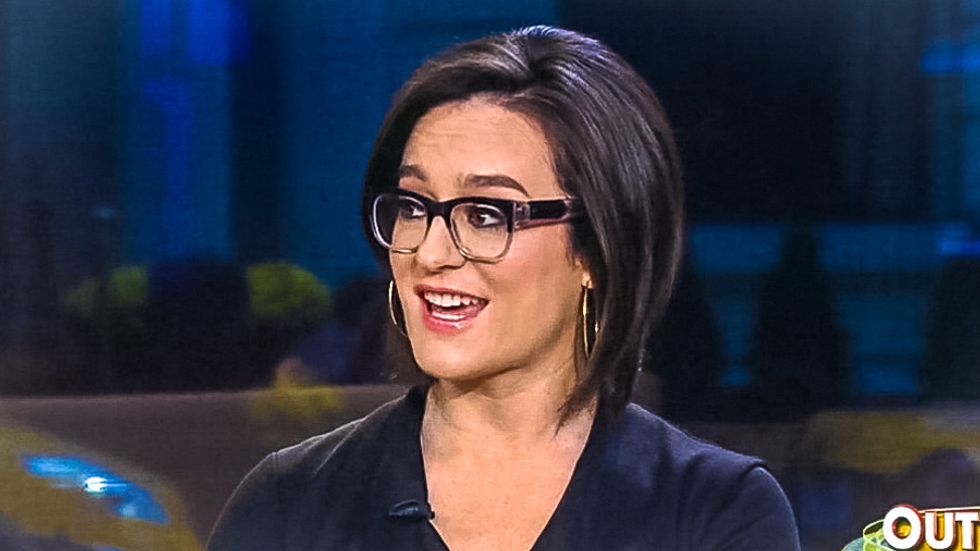 Fox News host Kennedy Montgomery speculated on Monday that a female researcher's study about smart women was probably biased because she was bitter that men didn't find her attractive.

A study published in a recent edition of Personality and Social Psychology Bulletin examined how men perceived women differently based on "psychological distance," which they define as "the subjective experience that a target is close to or far from the self."

Fox Business anchor Charles Payne, Monday's guest host on Outnumbered, said that he agreed with the study because smart women were harder to have relationships with.

"Men are at a disadvantage when it comes to a woman who's smarter," he opined. "It's absolutely true."

Montgomery interrupted to point out that "one of the co-authors of the study is a woman, who is conceivably an academic with a PhD, who has maybe had a very tough time meeting gentlemen in her life."

"Perhaps there's a bit of confirmation bias here," she added. "I'm not saying that I know the woman or know anything about her. I'm just imagining that there might be cats, there might be reruns of [the TV show] Ally McBeal."

"She's using this study as confirmation why she's having a hard time."

"As our producer would say, this segment may have gone off the rails," co-host Sandra Smith concluded.