Fox News expert: South Carolina cop who flipped black teen out of her desk was 'polite' 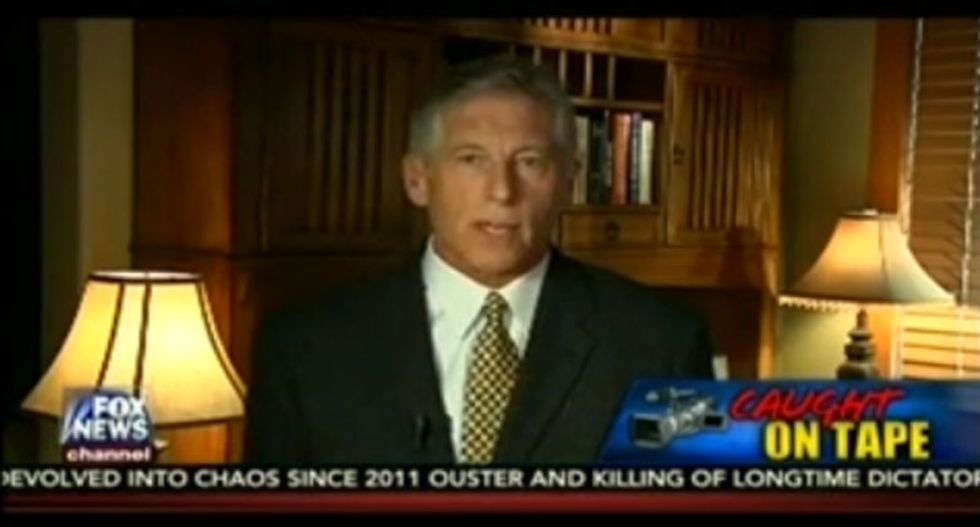 The South Carolina police officer who was filmed flipping a student out of her desk was "polite," according to a Fox News crime scene expert.