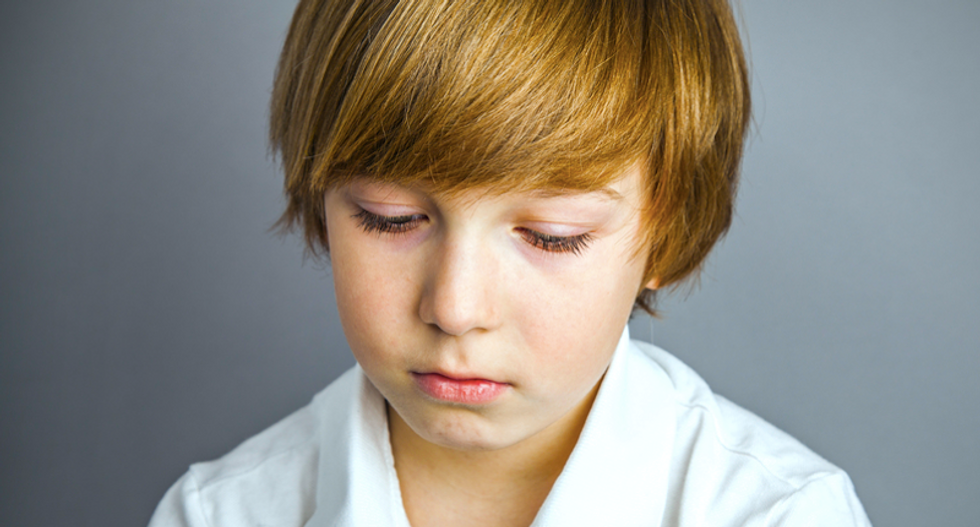 A Georgia public school agreed to stop two teachers from praying in class and promoting their religious beliefs to children, but only after a secular group filed a lawsuit.

A kindergarten teacher and first-grade teacher at Swainsboro Primary School led students in prayer before lunch last year and then singled out students whose parents complained, reported Patheos.

The teachers ordered those children to sit outside the classroom in a hallway while other students prayed, and one of the teachers told students their classmates couldn't recite the Pledge of Allegiance because it contained the phrase, "under God."

Another teacher told one child that he should "make a good decision" and join his classmates in prayer, according to a complaint filed by the Freedom From Religion Foundation.

The group also complained that first-grade teacher Katherine Brights told that same boy that he shouldn't listen to his mother because she was “a bad person for not believing in God.”

The first-grader eventually was worn down by his teacher's comments and joined his classmates in religious activities against his parents' wishes.

The secular group pointed out that students are permitted to pray on their own, but public school teachers are not allowed to lead those prayers.

The civil rights group sent a letter of complaint last year to the Emmanuel County School District, but the teachers continued to lead students in prayer and ostracize children whose families did not want them to participate.

So the FFRF filed a lawsuit in February against the school district, which agreed Monday to a settlement.

The district agreed to provide better training for teachers to remind them against promoting their religious beliefs in class, and the family whose child was singled out by teachers received an undisclosed amount in damages.

FFRF agreed to drop the lawsuit.