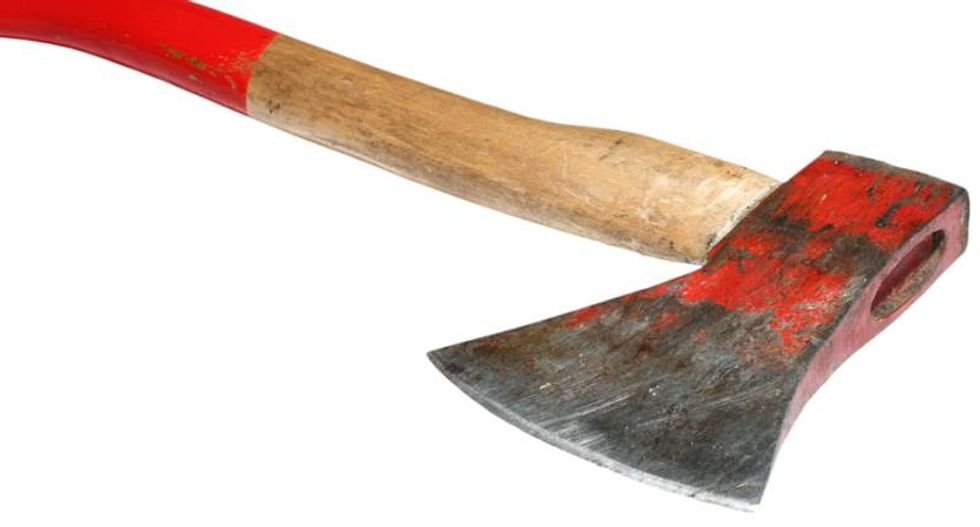 Officers spotted the suspect while checking the building. Scott added that the suspect also defaced the office's walls with spray paint, and that his actions also caused flooding that affected a business adjacent to the office. As a result, the clinic was closed as of Wednesday afternoon.

Authorities are investigating whether Wednesday's attack is connected to one reported on Oct. 6, in which the word "murderer" was written in black spray paint on the building's outside wall.

"These acts have no place in New Hampshire," said Jennifer Frizzell, an official for Planned Parenthood for Northern New England, in a statement. She added, "Unfortunately, this latest crime is a predictable ripple effect from the false and incendiary attacks from anti-abortion groups and politicians whose rhetoric fuel violence."