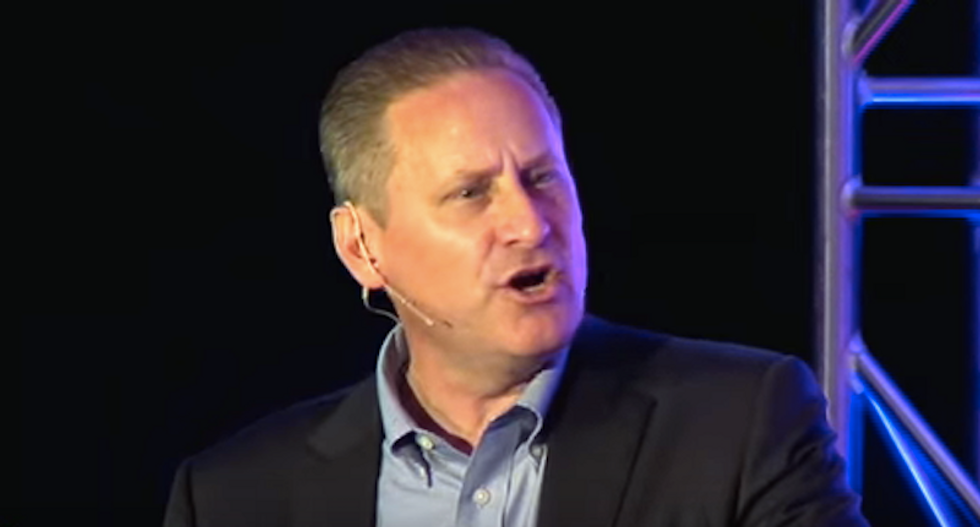 Federal authorities are investigating whether the owners of Hobby Lobby illegally imported stolen artifacts for their planned Museum of the Bible.

U.S. Customs agents seized up to 300 small clay tablets shipped from Israel in 2011 to the Christian business owners' headquarters in Oklahoma City, reported The Daily Beast.

A senior law enforcement official confirmed to the website that the Green family, which owns the arts and crafts retailer, has been under investigation for the last four years for illegally importing cultural artifacts from Iraq.

The family, which won a landmark U.S. Supreme Court case on religious belief that allowed them to withhold contraception from their employee health benefits, owns about 40,000 biblical artifacts they plan to display when their religious-themed museum opens in 2017 in Washington, D.C.

"I think seeing the biblical foundations of our nation — for our legislators to see that, that a lot of that was biblically based, that we have religious freedoms today, which are a biblical concept, it can’t hurt being (two blocks from the National Mall)," Green said.

Cary Summers, the president of the Museum of the Bible, confirmed the seizure of the tablets, which are inscribed in the cuneiform script of Assyria and Babylonia, and the federal investigation that remains underway -- but he described it as a mere paperwork error.

“There was a shipment and it had improper paperwork—incomplete paperwork that was attached to it," Summers said, suggesting that the artifacts were simply held up in customs by foot-dragging bureaucrats.

But a source familiar with the Hobby Lobby investigation told The Daily Beast that the clay tablets were described on their FedEx shipping labels as "hand-crafted clay tiles" worth about $300 each -- far less than their true worth -- and does not indicate they are part of the cultural heritage of Iraq.

So, in other words, they lied.

Steve Green, the Hobby Lobby CEO, admitted that his family's collection might contain some illegally acquired artifacts but denies that he had knowingly done anything wrong.

However, the Greens met privately in 2010 with Patty Gerstenblith, a DePaul University law professor who is an expert on cultural heritage, to explain legal complications in purchasing antiquities.

It's not clear what would happen at the conclusion of the investigation.

At least 15,000 items were looted from the national museum in Baghdad after the U.S. invasion more than a decade ago, along with thousands of other artifacts from elsewhere in Iraq.

More than 1,000 stolen artifacts were returned to Iraq in 2008, after federal officials discovered them in the U.S., but experts say only one American has been prosecuted for smuggling looted items since the invasion.

Author Joseph Braude, a Middle East expert who had previously assisted the FBI and CIA, pleaded guilty to smuggling three ancient marble and alabaster seals from Iraq in 2004 and was sentenced to six months of house arrest.

Gerstenblith, the legal expert, said law enforcement and courts are generally unwilling to prosecute U.S. troops and defense contractors caught smuggling artifacts out of Iraq but instead are satisfied with making them turn over the illicit items.

"Just giving the object up is not a deterrent," Gerstenblith said.

Watch Steve Green discuss his plans for the Museum of the Bible: