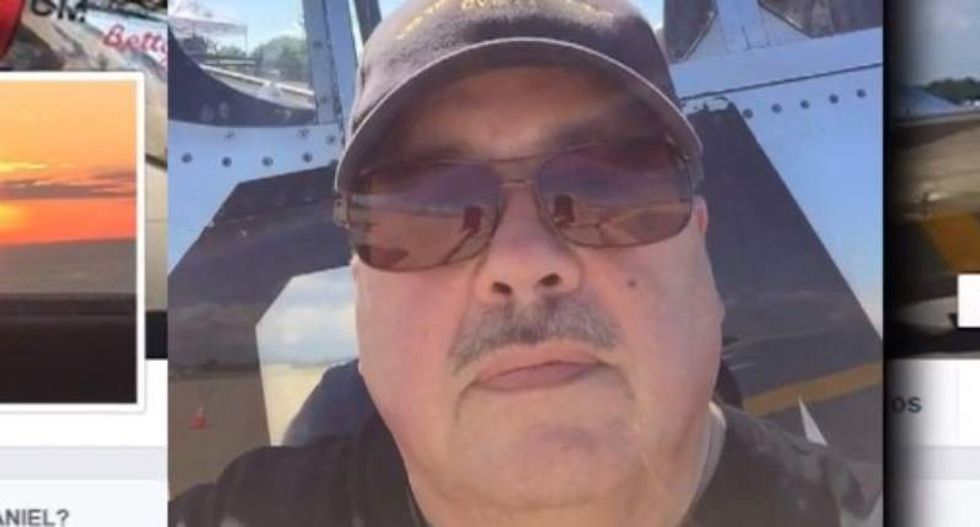 An official in the state's attorney office for Cook County, Illinois resigned after his history of inflammatory remarks online came to light, WFLD-TV reported.

Daniel Gallagher, who made $153,000 a year as head of the office's civil division, used his Facebook account to refer to First Lady Michelle Obama as "Moosechelle" and saying of former Secretary of State Hillary Clinton, "Dat b*tch ugly."

"I haven't given up my right to comment," Gallagher said regarding his online activities. "I wasn't stating it on behalf of my office or the position that I hold."

However, he said, he did make some of his posts while at work. He also expressed regret for the post regarding the First Lady, in which he said that "Moosechelle was hiding a secret service agent in the seat of her dress" under a picture of her.

"In light of the troubling and inappropriate nature of these comments, Mr. Gallagher tendered and the State's Attorney accepted his resignation this past weekend," the statement read.

Election records show that Gallagher has donated more than $13,000 to Alvarez's campaigns since 2007. She announced on Tuesday that she would seek a third term in office.

Watch WFLD's report, as aired on Wednesday, below.