Iowa Right To Life director: Contraception can't decrease abortions because it has a 'huge failure rate' 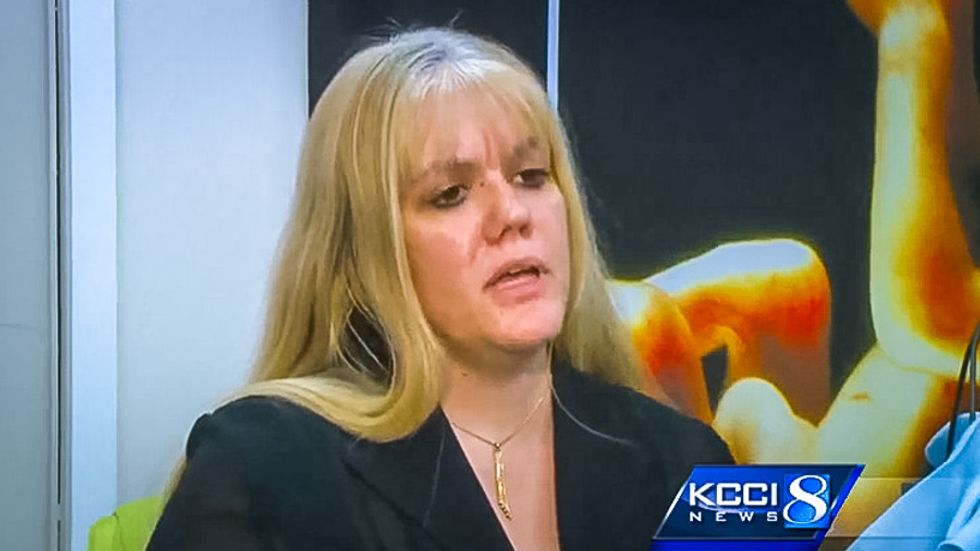 The executive director of Iowa Right to Life insisted this week that a dramatic drop in abortions in the state was unrelated to the use of birth control because contraception had a "huge failure rate."

Figures released this month by the Iowa Department of Public Health showed that abortions in Iowa had dropped 40 percent since 2007. At the same time, birth rates in the state have remained steady, suggesting that the drop was not linked to women choosing to carry their pregnancies to term instead of having abortions.

"Women are continuing to use these methods and we are also seeing the decline in abortions," she said.

But Jennifer Bowen, the executive director for Iowa Right to Life, asserted to KCCI that abortions were becoming rarer because of an increase in baby pictures and so-called pregnancy centers.

"I don't think [contraception is] entirely the reason at all," she said of long-term birth control. "I think that contraception, by and large, has a huge failure rate."

The Guttmacher Institute estimates that 99 percent of women between the ages of 15 and 44 have used birth control at least once. The pill, female sterilization, male condoms, IUDs and vasectomies account for the method chosen by about 85 percent of contraception users.

According to the Association of Reproductive Health Professionals, all of the most popular methods, with the exception of male condoms, have a failure rate of less than 1 percent when used properly. For male condoms, the failure rate is 5 percent.