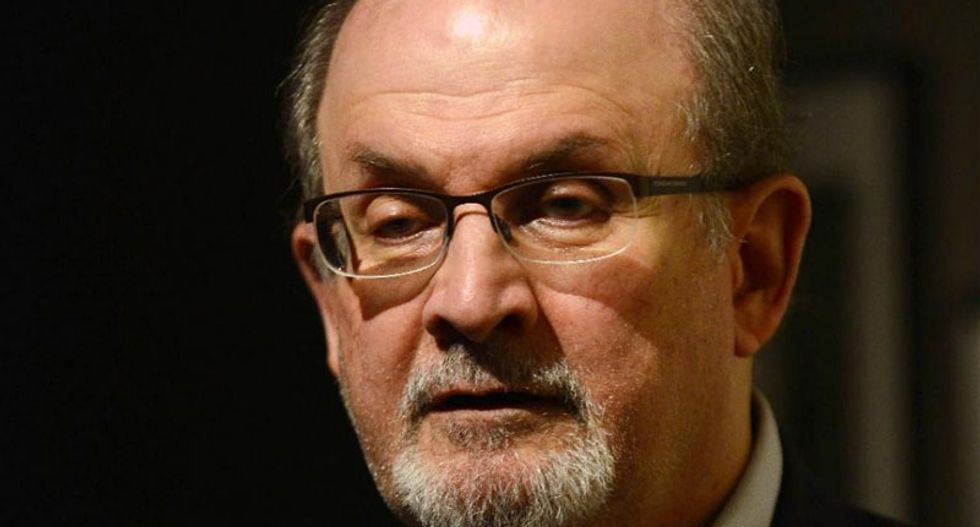 Iran has threatened to boycott next week's Frankfurt Book Fair because organisers have invited the author Salman Rushdie, who still has a fatwa against him, as a guest speaker.

Rushdie, a British citizen who now lives in the United States, was made subject of the fatwa -- a religious edict that called for his killing -- in 1988, when his fourth novel, The Satanic Verses, was published.

The Islamic republic's founder, Ayatollah Ruhollah Khomeini, issued the order after he and many others in the Muslim world said Rushdie had depicted the prophet Muhammad irreverently.

The fatwa forced the writer into hiding and led the British government to place Rushdie under police protection. In recent years he has attended many public events though sometimes has cancelled appearances at short notice.

Iran's Deputy Culture Minister Abbas Salehi told the ISNA news agency on Monday that it was against Rushdie's presence at the Frankfurt fair, one of the world's largest book festivals.

"When we learned of the presence of Salman Rushdie at the book fair in Frankfurt, we sent a letter of protest and called on other Muslim countries to do the same," Salehi was quoted as saying.

"In the coming days, we will try to convince the leaders of the fair to change their mind. We will seriously consider not participating," he said of the October 14-18 event in Germany.

Khomeini died in 1989 but his successor supreme leader Ayatollah Ali Khamenei said in 2005 that the fatwa still stands, describing Rushdie as an apostate who can be killed with impunity.