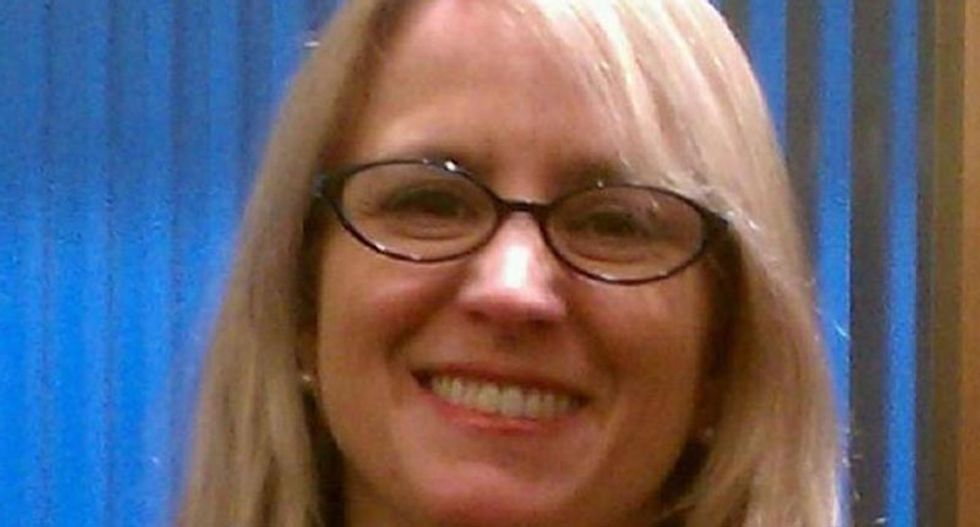 Attorneys for a New York City woman who sued her 12-year-old nephew, alleging that he broke her wrist while trying to hug her, said on Wednesday the woman had been "reluctant" to file the lawsuit, which provoked outrage on social media.

A Bridgeport, Connecticut, jury on Tuesday denied 54-year-old Jennifer Connell's claim that her nephew owed her $127,000 for an injury sustained when he jumped into her arms at his 8th birthday party in March 2011.

News of the lawsuit drew extensive criticism on social media, with some Twitter users describing her with vulgar language and calling her "despicable." Connell's attorneys said filing the lawsuit was her only avenue to collect the cost of her medical bills from the homeowners' insurance policy of the child's parents.

"This was a case was about one thing: getting medical bills paid by homeowner’s insurance," Connell's attorneys, Jainchill and Beckert of Plainville, Connecticut, said in a statement. "Our client was very reluctant to pursue this case, but in the end she had no choice but to sue the minor defendant directly to get her bills paid."

The New York Daily News called the Manhattan resident "the auntie Christ" while several social media users criticized her testimony that her suffering included difficulty in holding an hors d'oeuvre plate at a recent cocktail party.

"Her hand was forced by the insurance company," Connell's lawyers said in the statement. "Our client is being attacked on social media. Our client has been through enough."

The six-member jury deliberated for less than half an hour in Superior Court in Bridgeport on Tuesday before determining the Westport boy was not responsible for breaking his aunt's wrist when he greeted her by jumping into her arms.

Connell testified that when the child jumped on her they fell to the ground as she tried to catch him. She testified that the injury has made it difficult to walk up the stairs in her Manhattan apartment building, and that her social life has been negatively impacted.

The boy's mother died last year. His father, Michael Tarala, could not be reached for comment on Wednesday.