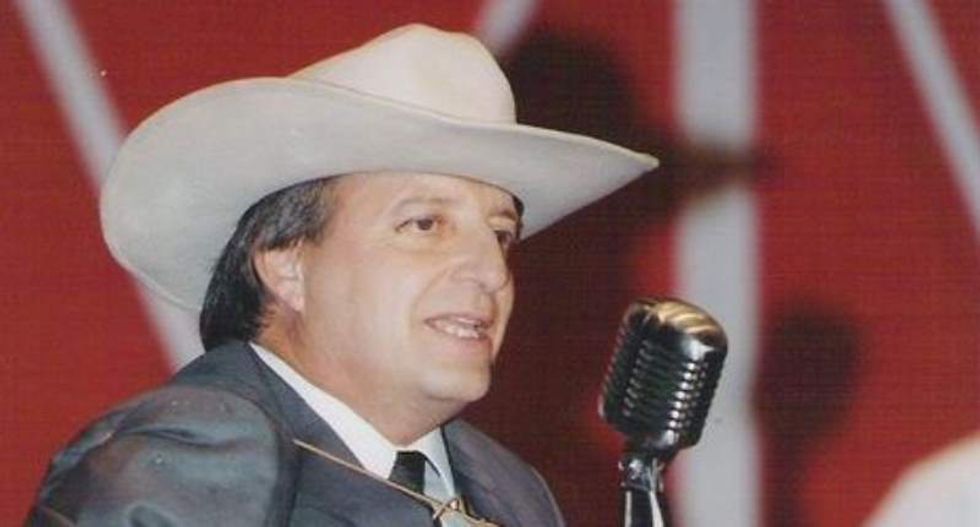 Alabama state Rep. Mike Ball (R) dismissed the concerns of some of his state's poorest residents -- including a Marine Corps veteran -- during a radio interview on Monday, Think Progress reported.

"It's almost as if some people enjoy being a victim," Ball told radio host Dale Jackson. "They want somebody else to do everything for them. That's a miserable way to live. You're going to be miserable and you're going to bring misery to everyone around you."

Ball's remarks came in response to an article profiling 34-year-old Kimberly Spruell, a Marine and National Guard veteran who is among the residents affected by the closure of 31 drivers' license offices, most of them in counties with predominantly African-American voting populations.

The closures were quickly criticized, and Spruell described it as the latest hit to rural Wilcox County, where she lives.

Residents there now have to travel 45 miles to the nearest license office, which is necessary to be eligible to vote under the state's "voter ID" law. Spruell herself will not have to make such a trip, because she has an identification card that can be renewed at the local courthouse.

"Voting is obviously a big deal to us because the people we elect do things like [closing state parks and license bureaus], that's on us," she told AL.com. "My vote absolutely matters, so we have to find a way to do it."

On Monday, Ball played along when Jackson mockingly suggested that Spruell could walk to a polling place.

"We Marines believe in 'improvise, adapt and overcome,'" the legislator said.

"Now they believe in crying to the newspaper," Jackson added.

"Maybe she needs to resurrect some of her Marine Corps gung-ho," Ball said.

Later in the interview, he complained about people "that just wallow in being a victim. When you run into those sort of people, it's very hard to help those people because whatever you suggest, they're not really looking for a way to solve their problem, or to alleviate their problem. They're not looking for a way to improvise and adapt and overcome."

Listen to the interview, as posted by Think Progress, below.