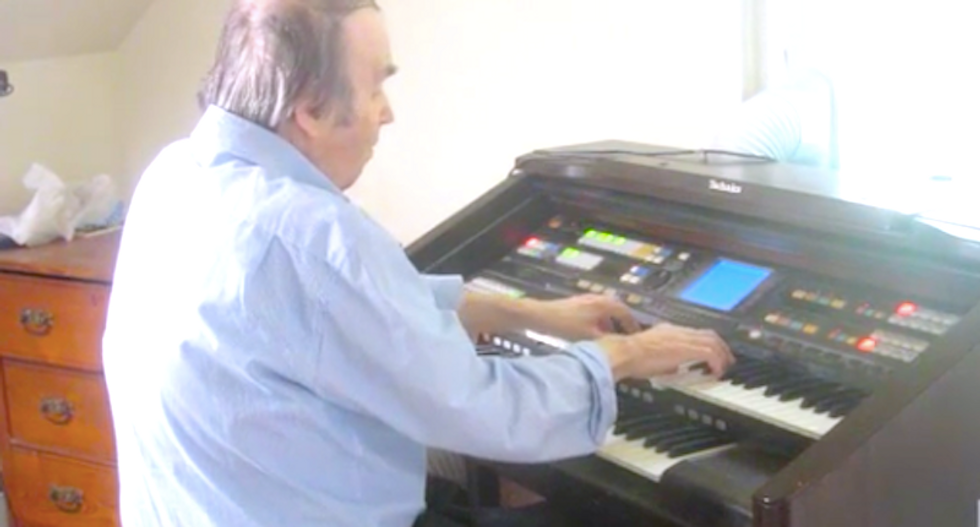 The state sold an oceanfront home, car and other possessions owned by a Maine man after he was placed in a mental hospital.

Officials even ordered his cat euthanized, and the man's family said the state still can't account for much of his personal property, reported the Bangor Daily News.

William Dean has Asperger's syndrome, which creates difficulty in his social interactions, and he also suffers from other mental health issues that resulted in a crisis that forced his admission to the state-run Dorothea Dix Psychiatric Center in May 2012, after his mother's death.

The Maine Department of Health and Human Services filed a probate court motion in September 2012, seeking to be named his conservator and guardian, arguing that Dean was not capable of managing his finances and had misspent more than $200,000 from a family trust.

The state, which did not notify Dean's family members of the motion, also argued that there were tax liens on two properties Dean, now 70, had inherited after his mother died at 102 and his father died in 1990.

State officials sold the longtime Owls Head estate earlier this year for $205,000 -- less than half its assessed value -- to pay off back taxes despite efforts by relatives to keep the property in the family.

In fact, court records show the state moved up the sale date by one day after Dean's relatives learned about it and threatened to file a court injunction to block the sale, the newspaper reported.

“I think the state may have rushed,” said Tom Edwards, an Owls Head assessment agent.

The sale resulted in a capital gains tax of $31,000 levied against Dean because the residence was considered a second home for tax purposes.

The state tried to sell the family's home in Rockland, but a pipe broke during the winter because the home was not heated and caused major flooding, which then led to a mold outbreak that rendered the home uninhabitable.

Dean owed $5,192 in back taxes on the family's home in Owls Head and $2,329 owed to the home in Rockland, and state officials said the rest of Dean's assets would be preserved to pay for his care at a state-run psychiatric hospital.

He was discharged from the hospital in June 2013 and now lives in a one-room apartment in Rockland, and his family pays one neighbor to cook for Dean and another to clean up after him.

“My head has been in a whirlwind, it’s hard to express,” Dean told the Daily News.

Dean is disqualified from state assistance, even though he's nearly broke, because he still owns the ruined Rockland home, which the state considers an asset worth $86,400 -- even after the mold and flood damage.

His family's attorney filed court papers earlier this year that showed Dean had $654,000 worth of real estate that was free of mortgages when the state took control of his finances, but now he's down to about $20,000 in assets.

Dean, who is a musical savant, said he "was not very happy" about the below-market sale of his Owls Head home, a 2000 Cadillac Eldorado and three organs he enjoyed playing.

But Dean, who does not enjoy interacting with people, is most upset that state officials ordered the death of Caterpillar, his 10-year-old Himalayan cat companion.

“I get very emotional talking about it,” Dean said. “I got her from a shelter. She picked me out.”

State officials have defended their actions and claim immunity from liability while acting as conservator.

The lawsuits are seeking to overturn the sale of the Owls Head home to James Taylor, of Danvers, Massachusetts, and return it to Dean, along with monetary damages.

Dean said all he wants is "justice."