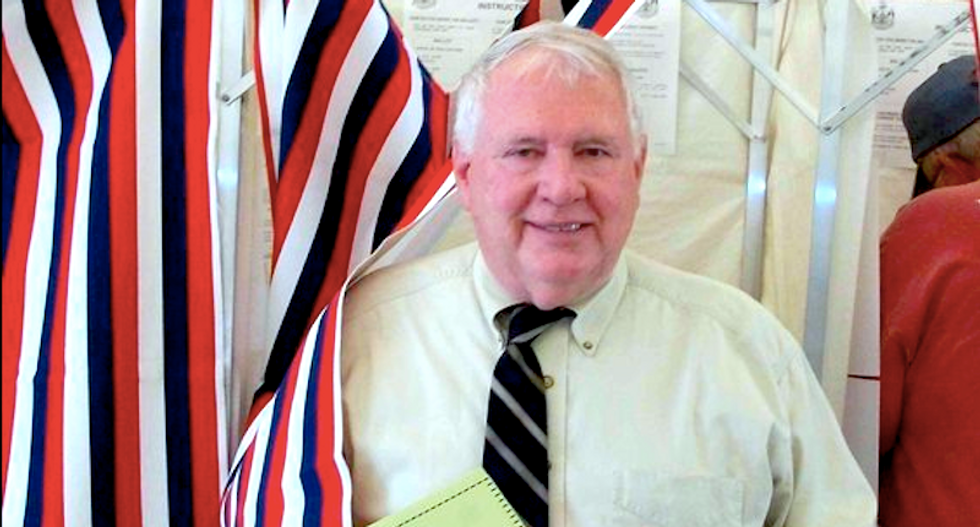 Beardsley served as president of LePage's alma mater, Husson University, from 1987 to 2010, and he also served as LePage's conservation commissioner in 2011 until the position was absorbed into the Department of Agriculture in 2012.

He was among the Republican candidates LePage defeated in 2010 for the party's gubernatorial nomination, and he revealed some of his staunchly conservative and anti-science positions during the "lightning round" of a GOP candidates debate on the Maine Public Broadcasting Network.

The candidates were also asked whether they believed global warming was caused by human activities.

“I believe we should be focusing on our economy rather than chasing after issues that haven’t been proven in science," Beardsley said.

LePage can permanently appoint Beardsley as education commissioner after his six-month term as acting commissioner expires, but the permanent appointment must be approved by the Education Committee and the Board of Education.

The State Senate must then confirm the appointment.