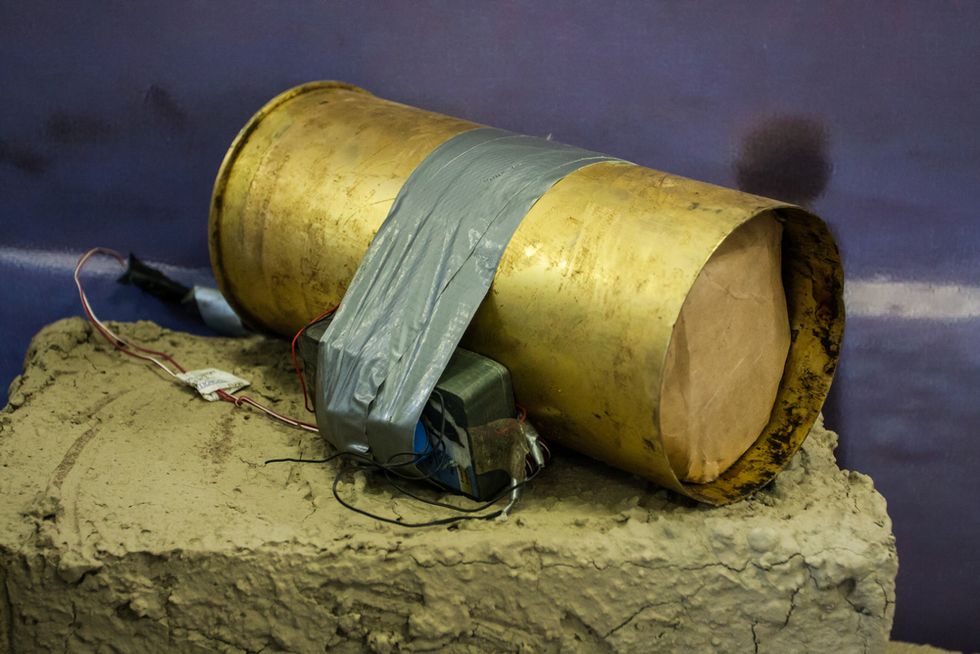 A man has been arrested on suspicion of planting a pair of homemade bombs on a northern California golf course, authorities said on Sunday.

Kevin Hornbuckle, 49, faces possession and manufacturing of a destructive device charges after two bombs were found on the course at the Foxtail Golf Club in Rohnert Park, California, about 50 miles (80 km) north of San Francisco, the Rohnert Park Department of Public Safety said in a statement.

Club employees on Saturday found one of the explosive devices on the 18th hole fairway and took it to the facility's maintenance yard. The golf club was evacuated from the facility before police destroyed the bomb, authorities said.

Authorities said that Hornbuckle told them that the device was an “acid-bomb.”

Club employees told police they also found remnants of a second bomb which appeared to have been detonated at the golf course on Friday night, authorities said.