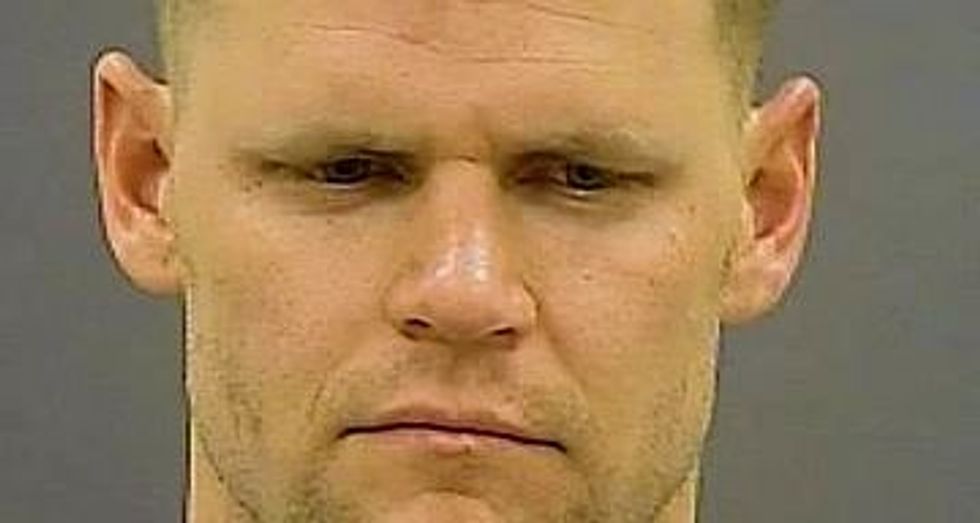 An off-duty Maryland police officer charged with biting a man's testicles during a fight is no longer working for the department, a spokeswoman said on Monday.

Flaig was arrested on May 5 after he allegedly bit a man on his testicles during a fight outside a Baltimore bar, according to court records. Flaig said the victim made unwanted advances on his female roommate.

Flaig was charged with misdemeanor second-degree assault, public intoxication and endangering the victim's safety, according to police.

He is serving one year of probation after being convicted of public intoxication and endangering the safety of another person.