Mass. priest defrocked for sexually assaulting child set to be released from prison 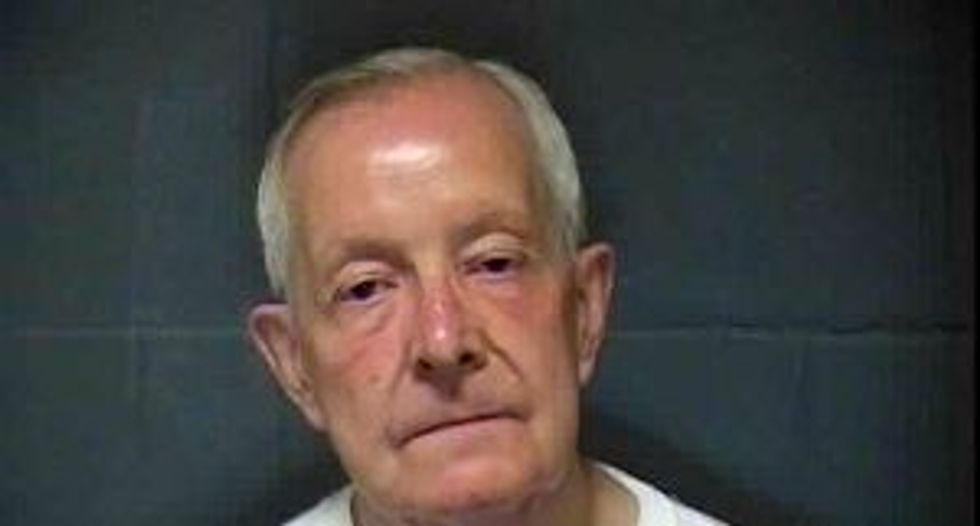 A former Massachusetts priest who figured prominently in the Roman Catholic Church's sex abuse scandal and pleaded guilty in 2002 to raping a child will be released from prison after prosecutors dropped their effort on Friday to send him to a state facility for sexual predators.

Ronald Paquin, who was defrocked in 2004, was one of the first arrested amid revelations that members of the Catholic clergy had sexually assaulted children and that bishops had covered it up.

Paquin, who had served in Haverhill, pleaded guilty to three counts of raping a child, beginning in 1989 when the child was 12 years old.

He completed his sentence earlier this year but prosecutors in Essex County, Massachusetts, north of Boston, had tried to have him declared a "sexually dangerous" person who must be confined. Two qualified examiners interviewed Paquin and reviewed his case and concluded that he posed no threat.

"Our contention is that Mr. Paquin poses a danger to the community," Essex County District Attorney Jonathan Blodgett said on Friday. "Unfortunately, we have no further legal options available to hold Mr. Paquin."

An attorney for Paquin did not immediately respond to a request for comment.

Revelations that priests in the United States and around the world sexually abused children rocked the church, undercutting its moral authority and leading to some $3 billion in U.S. settlement payments.

More than 6,400 clergy members have faced credible accusations of sex assaults committed between 1950 and 2013, according to the church's own estimate. As many as 100,000 children may have been victimized, insurance experts told a Vatican conference.

Pope Francis on Sunday, the final day of his historic first visit to the United States, said that "God weeps" for the victims of clergy sex assault and vowed to hold those responsible accountable.

"We are disappointed in today's ruling, particularly with concern for Ronald Paquin's victims and all others who have experienced the reprehensible crime of the sexual abuse of minors," the Archdiocese of Boston said.

David Clohessy, who was raped by a priest as a child and heads the Survivors Network of those Abused by Priests, asked Boston's archbishop, Cardinal Sean O'Malley, to call for any further victims of Paquin's to come forward.

"We urge O’Malley to use pulpit announcements, church bulletins and parish websites to beg other victims of Ronald Paquin to speak up and call police," Clohessy said.