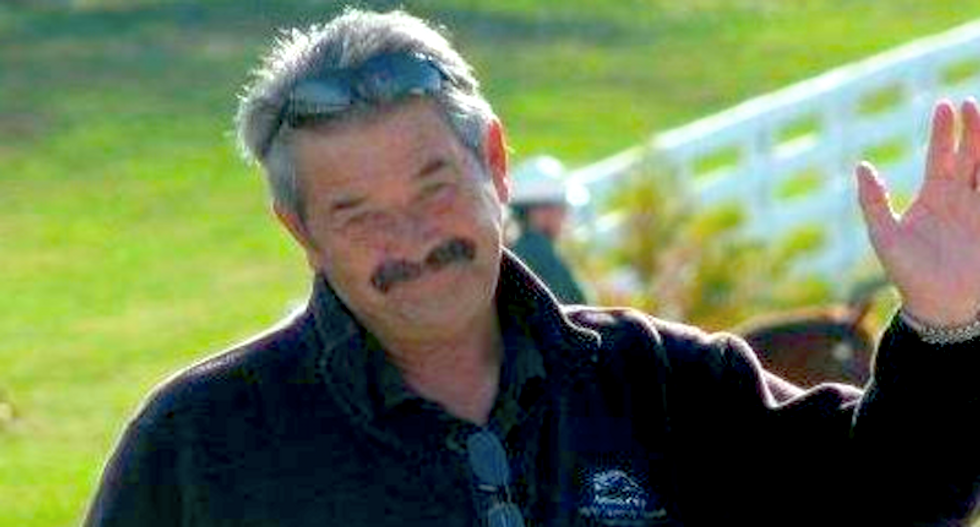 A Kentucky mayor insists he won't remove a Christian cross from the top of a city-owned water tower despite complaints.

Harold Rainwater, the longtime mayor of Wilmore, said the lighted cross was set up by a Christian college that still plays the electric bill for the display, reported the Lexington Herald-Leader.

The water tower and sewer underneath were built by Asbury University, but both were eventually turned over to the city to operate.

The college stipulated that the cross must remain on the water tower when it was turned over to the city about 45 years ago, but a Wisconsin-based secular group filed a complaint with the city last month.

"In nearly 40 years, no one has ever complained about this cross except this group from Madison," Rainwater said. "It means a lot to us, it's important to our town. There's nothing that's drawn our town together more than the possibility of losing this cross."

The Freedom From Religion Foundation sent an email Sept. 29 to the mayor, saying the cross should be removed from the water tower and that pictures of the water tower should be taken off Wilmore's official website.

But Rainwater said he didn't plan to take any action on either request.

The mayor said several area lawyers have offered to represent the city for free if the group sues Wilmore, and evangelist Franklin Graham offered his support in a Facebook post.

"These anti-god activists are trying to get their way against the will of the people," Graham complained. "Let's pray that they get nowhere!"

Attorneys said the FFRF successfully sued Whiteville, Tennessee, in 2011 over a similar display and settled the case for $20,000 after city officials there ignored the complaint.

The secular group's attorneys recognize that the water tower sits on land owned by a private Christian college but said that's irrelevant because the city's name is painted across the tank and is prominently featured on the city's web page.

The mayor argues that Wilmore wouldn't even exist if not for the university, which was founded in 1890, and he said the water tower and its cross were important to the town's identity.

"We literally call ourselves the city below the cross," Rainwater said.