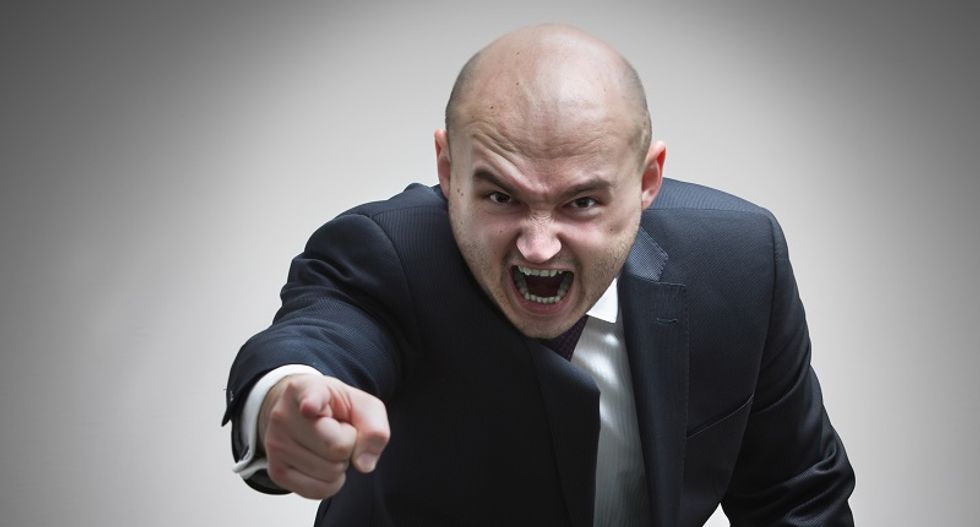 The Missouri Court of Appeals was forced to uphold the firing of a gay man because the state doesn't have specific non-discrimination protections for LGBT people on the books, the Columbia Daily Tribune reports.

James Pittman endured seven years of workplace harassment, including being called a "c-cksucker" by Joe Jurden, president of Cook Paper Recycling Corporation, and being questioned about whether he had AIDS. Pittman was finally fired in 2011. He filed a lawsuit in 2013, but lost. Pittman appealed, but the court had no choice but uphold the ruling -- which it seems clear the judges were not happy about.

"Unlike many other states, Missouri has not enacted legislation prohibiting discrimination against homosexuals by adding sexual orientation as a protected status in the Missouri Human Rights Act," wrote James Welsh, according to The Pitch. "If the Missouri legislature had desired to include sexual orientation in the Missouri Human Rights Act's protections, it could have done so. No matter how compelling Pittman’s argument may be and no matter how sympathetic this court or the trial court may be to Pittman’s situation, we are bound by the state of the law as it currently exists."

According to the Tribune, Missouri law protects people from employment discrimination based on race, color, religion, national origin, sex, ancestry, age or disability.

The ACLU pointed out the case is an example of why Missouri needs a statewide non-discrimination law that protects the LGBT community.

"Contrary to what many believe, lesbian, gay, and bisexual Missourians can still be fired, kicked out of their homes, or denied service at a restaurant because of who they are and who they love," Sarah Rossi, director of advocacy and policy for the ACLU's Missouri chapter, told The Pitch. "The ACLU has been calling on the legislature to change this for years, to have the basic decency to catch up to what 27 other states have already done — include LGBT people in the Missouri Human Rights Act. Pass the Missouri Non-Discrimination Act."

Advocates say the case will spur renewed efforts to add language protecting the LGBT community from discrimination to Missouri law.

State Rep. Stephen Webber (D-Columbia) told the Tribune he's filed legislation extending protection to the LGBT community, but it's been blocked by Republicans.

“It is 2015, and people shouldn’t be subject to harassment and discrimination based on someone they love," he told the paper. “This is a clear decision by the Republican majorities in Jefferson City to allow this to continue.”