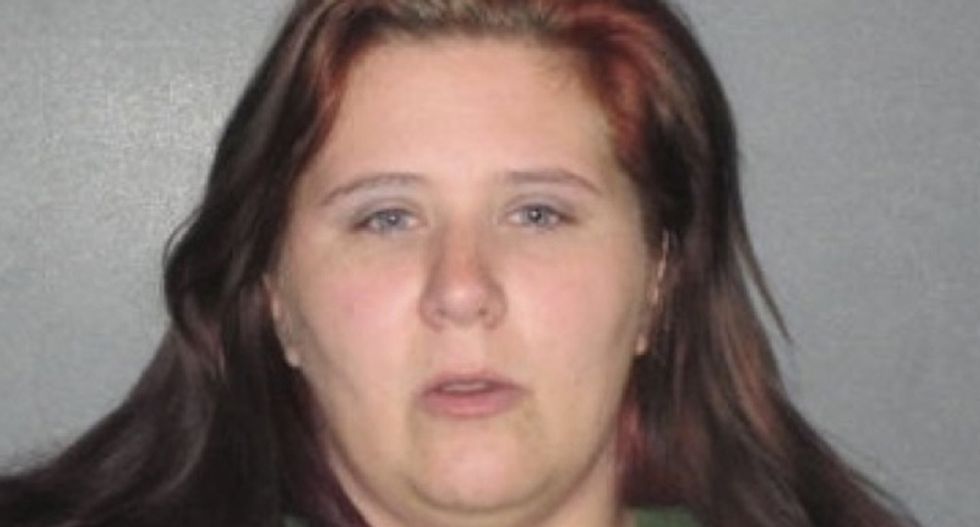 A Nebraska mom has been charged with child abuse after allegedly letting her boyfriend duct-taping her kids to chairs and forcing them to watch the film 'Mommie Dearest' while depriving them of food, the Smoking Gun reports.

Mary Lucas, 28, told police that she forced her two boys -- ages 4 and 7 -- to watch the film because they called her the "meanest mommy."

According to Lucas, she made the boys watch the movies because it is "Hollywood’s perfect representation of a mean mother," and because her own mother forced her to watch it when she was 4.

Nebraska City police report that Lucas left it to her boyfriend, 29-year-old Glenn Oliver, to punish the boys but was not in the home when the duct-taping and forced viewing occurred. The boy's sister claims that "Daddy Glenn" had previously duct-taped the boys for “not listening to mommy.”

The boys told police that they were happy to go to school the following Monday because they could eat after having been deprived of food all weekend.

Lucas is facing charges of child endangerment and allegedly depriving them of food.

Oliver is already in jail on charges of child abuse and false imprisonment.