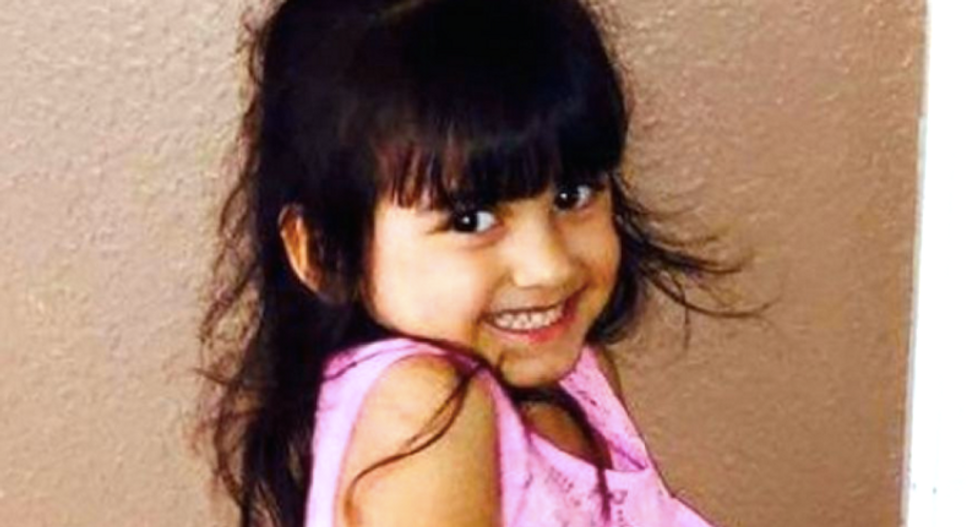 Police in New Mexico arrested a 32-year-old man on Wednesday after a 4-year-old girl was killed when shots were fired at her father in a road-rage incident.

Lilly Garcia, who was with both parents in their red four-door Dodge truck on the Interstate-40 highway in Albuquerque on Tuesday afternoon, died after being rushed to hospital.

The suspect, Tony Torrez, matched the description given by police and faces charges of murder, aggravated battery with a deadly weapon, and assault with the intent to commit a violent felony, police said. 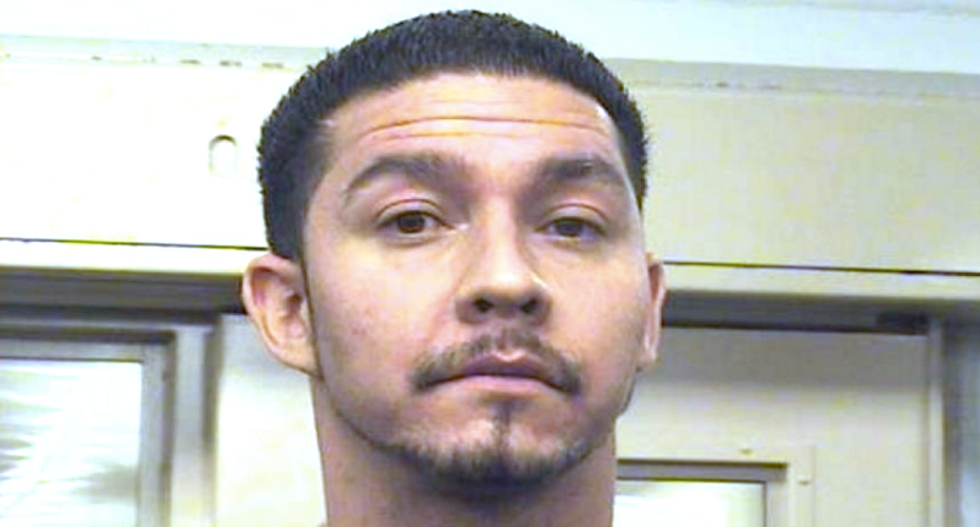 A Gofundme page set up by the girl's family to help pay for the girl's funeral included a message apparently posted by her mother, Veronica, asking for help to find her child's killer.

"I need to catch the individual who took my baby from me, her Dad and her brother. I beg you, please please please share," the message read.

"The Garcia family is in the thoughts and prayers of our community and our nation," Berry said in a statement. "Make no mistake; this act of violence will not go unanswered."

Watch a report on the victim's family, as aired on KOB-TV, below.