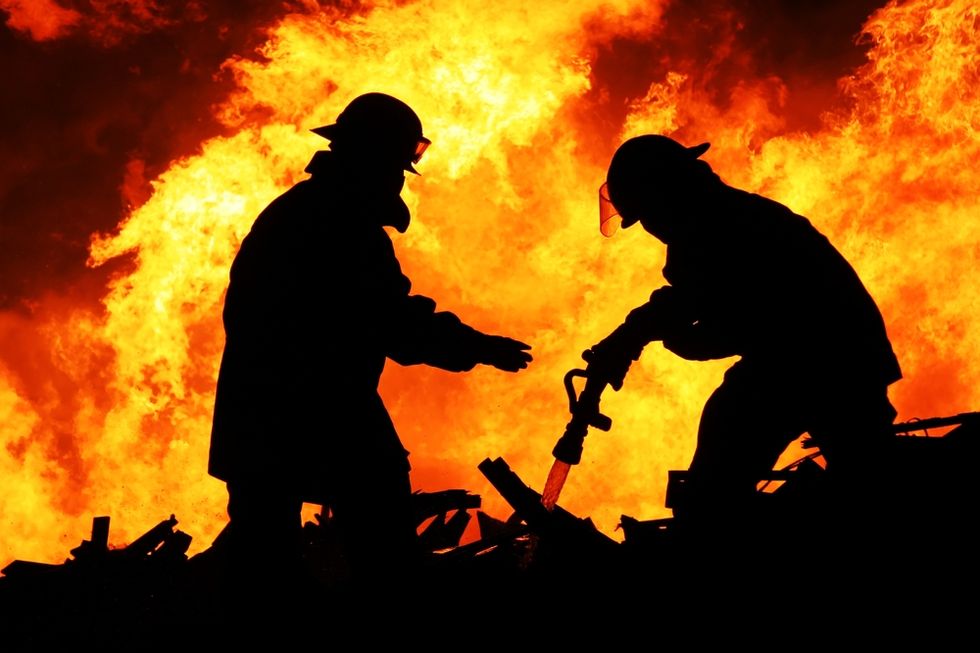 New Orleans Mayor Mitch Landrieu said on Friday the city had agreed to pay $75 million to settle a longstanding dispute with its firefighters over back wages, ending a quarrel in which he was threatened with house arrest.

"After decades of gridlock, court battles and uncertainty for our firefighters and for taxpayers, together we have solved this problem, hopefully once and for all," Landrieu said at a news conference

Under the deal, the city agreed to pay firefighters $75 million over more than a dozen years to resolve the standoff dating back to the 1980s.

Finalizing the complex agreement, which involves pension reforms, will require action by the state legislature and city council, Landrieu said. Voters will be asked to approve a tax increase to help pay for it.

Under a 1980s judgment, the city owed firefighters $75 million in back wages, plus $67 million in interest, because it had not given firefighters raises required by state law.

The mayor did not address all of the details of the deal in his remarks at the news conference, which was also attended by union officials.

Landrieu was held in contempt by a civil district judge over the dispute last month, but he was spared weekend house arrest during an appeal.

The deal marks a significant accomplishment for the two-term mayor. New Orleans has been ordered by the federal government to carry out costly reforms to its prison and police department, and has also has been struggling to afford more police officers and make street repairs.