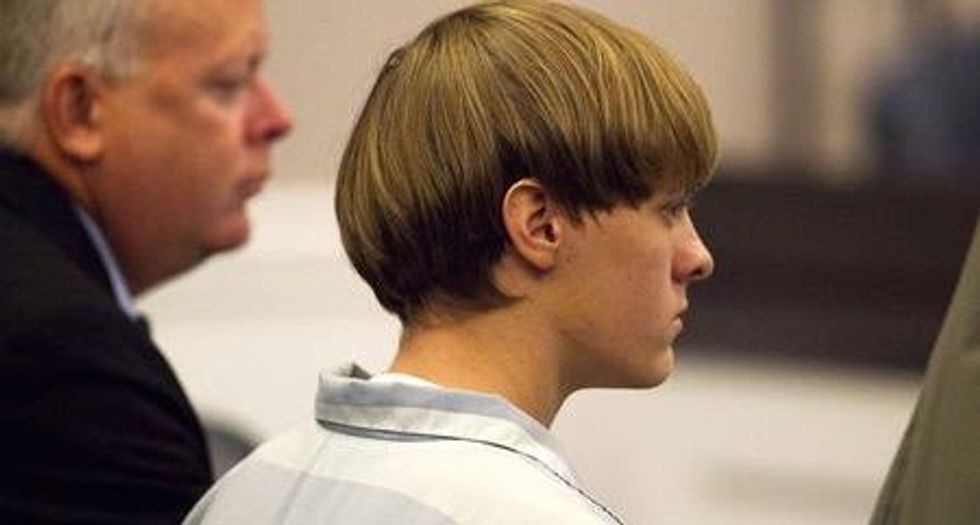 The federal trial for the man charged in the deaths of nine people at a South Carolina church was delayed on Thursday, as U.S. prosecutors told a judge they have not decided whether to seek the death penalty against the accused gunman.

In addition to state murder charges, Dylann Roof, who is white, faces 33 federal hate crime and firearms charges stemming from the killing of black churchgoers at Charleston's historic Emanuel AME Church in June.

State prosecutors have said they will seek the death penalty. The decision to seek capital punishment in the federal case will lie with U.S. Attorney General Loretta Lynch, a federal prosecutor said in court in Charleston on Thursday.

U.S. District Judge Richard Gergel said he would delay the federal trial proceedings until at least January to give defense attorneys more time to wade through more than 15,000 pages of evidence. Jury selection had been scheduled to start in November.

Gergel asked federal prosecutors to alert him of the government's decision on the death penalty as soon as possible.

Roof has indicated he wants to plead guilty in the federal case, but his attorneys said they could not advise him on that decision until they know whether the government will seek death.

"The only reason this (federal) case is complex is the possibility of the death penalty," defense attorney David Bruck said on Thursday. "But for that, this case would be over."

Roof, 21, waived his right to attend the hearing. He is being held in solitary confinement at the Charleston County jail.