NY police: Parents beat son to death in church to make him 'confess to prior sins' 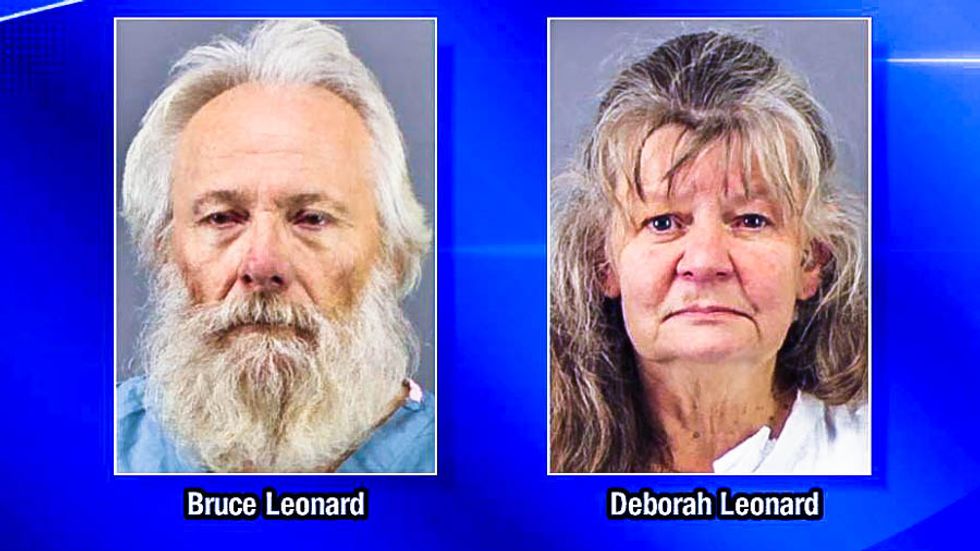 New Hartford police revealed on Tuesday that parents and members of a cult-like New York congregation had been trying to force two teens to confess their sins when one of them died this week.

According to a police report, 19-year-old Lucas Leonard died on Monday after being dropped off at a local hospital by his family. His 17-year-old brother, Christopher, was also hospitalized with similar injuries.

An initial investigation identified Word of Life Church in Utica as the primary scene of the crime.

On Tuesday, New Hartford police said that the family and other parishioners were trying to make the victims confess their sins and ask for forgiveness, the Associated Press reported.

"Both brothers were subjected to physical punishment over the course of several hours, in hopes that each would confess to prior sins and ask for forgiveness," Police Chief Michael Inserra explained.

It was not immediately clear what "sins" parents Bruce and Deborah Leonard were hoping the teens would confess.

Both parents were charged with first-degree manslaughter. Four others are facing second-degree assault charges.

Police said that the investigation was continuing and that more arrests were expected.

Eva Monaghan, who lives near the church, told the AP that members of the community had always been suspicious of the secretive congregation.

"I'm really afraid. In my heart I don't think this is the first incident," Monaghan observed. "Over all the years, I can't imagine this is the first thing. Maybe nothing as bad. Around town, it's considered a cult."