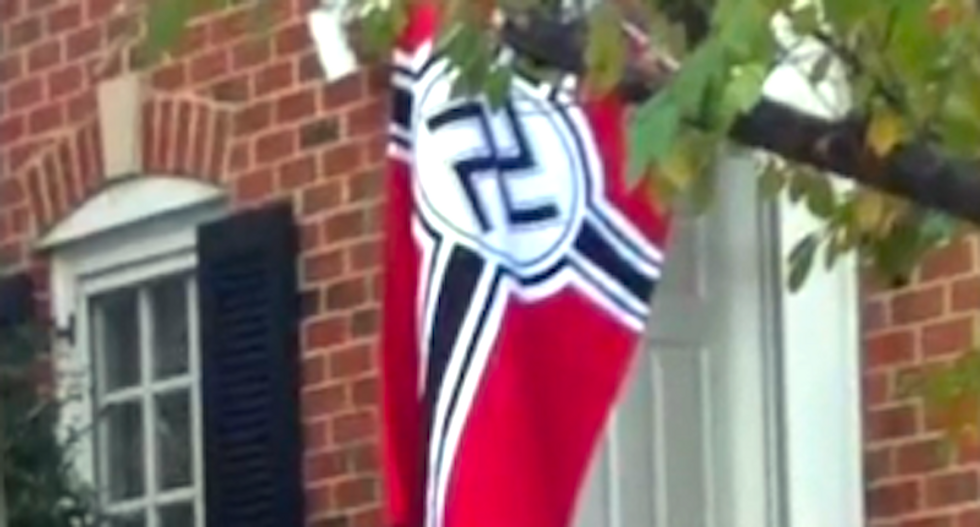 A New York suburb that was established by Nazi sympathizers in the years leading up to World War Two still uses discriminatory housing practices to ensure its residents remain white, according to a lawsuit filed this week.

A couple who lived in Yaphank, a hamlet of 6,000 about 65 miles (105 km) east of New York City, claims the organization that owns the land under their house enforces bylaws requiring homeowners to be primarily of German ancestry.

"Since its incorporation in 1937, the GASL has excluded non-whites from its membership, recreational programs, and summer homes in favor of new residents with German ancestry," the complaint said.

The league owns the land in Siegfried Park, a residential community in Yaphank, and rents out approximately 50 lots to its members, according to the lawsuit.

Robert Kessler, the group's president, declined to comment on Tuesday. He told the New York Times, which first reported the lawsuit, that the community's rules were misunderstood and not exclusionary.

The lawsuit, which was joined by nonprofit Long Island Housing Services, included what it said was a recent photo of a Nazi medallion atop a German flag in the community clubhouse.

The league was founded as an affiliate of the German-American Bund, an organization of Nazi sympathizers. Siegfried Park, then known as Camp Siegfried, was built to promote German culture in 1935, according to the Yaphank historical society.

The camp hosted huge pro-Nazi rallies in the 1930s, when families would travel from New York on the "Camp Siegfried Special" train, according to historical accounts.

Philip Kneer and Patricia Flynn-Kneer, who each have German ancestry, bought their home in 1999 after being accepted as members.

When they decided to sell they were barred from advertising the home and instead were required to use the league's internal bulletin, the lawsuit said.

That practice, coupled with the bylaws' language regarding German ancestry, results in a closed community, the couple's lawyer said.

"While you don't have brownshirts parading in Yaphank today, you still have the discriminatory effects because of the rules in place, and nobody has done anything to change them," said attorney Andrew Wilson.

Attempts to revise the bylaws have failed over the years, Wilson said, adding, "They want to keep it German."