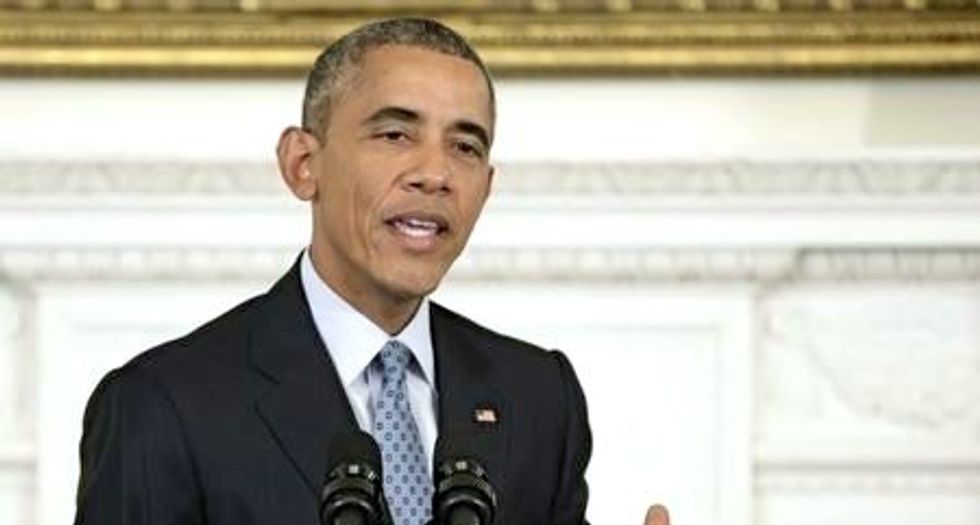 President Barack Obama will travel to Roseburg, Oregon, on Friday to meet privately with the families of the victims of the recent mass shooting there, a White House official said on Monday.

The official said further details on the president's trip would be made available in the coming days.