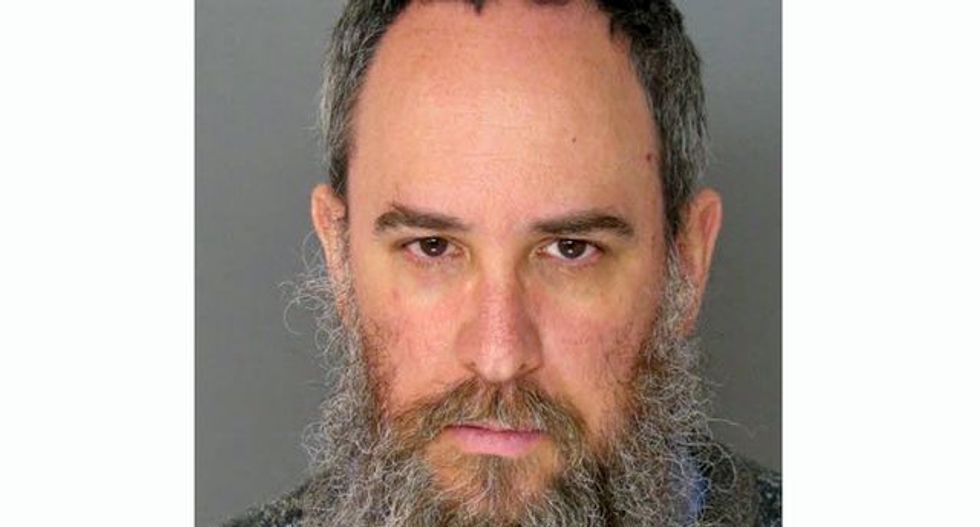 An Ohio rabbi has been sentenced to 22 years in prison after pleading guilty in Maryland to sexually abusing an underage girl, court documents showed.

Karp pleaded guilty to sexual abuse of a minor and a third-degree sex offense, court filings showed. He was arrested in New York in January.

Baltimore County prosecutor Lisa Dever told the Baltimore Jewish News that the plea included charges from Cleveland based on events that allegedly occurred at Karp’s home. She said the three victims lived in Baltimore County at the time of the events.