Oklahoma man in beheading murder wants to be executed: psychologist 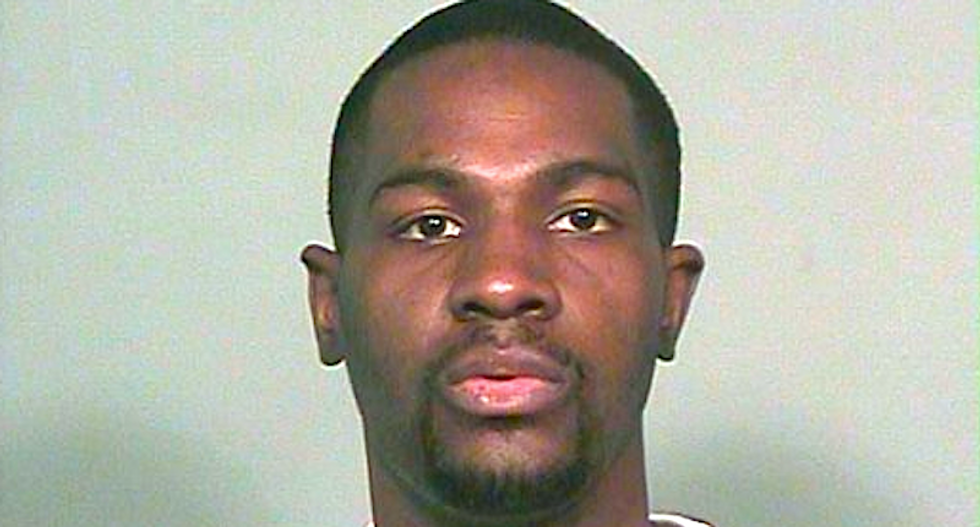 An Oklahoma man charged with first-degree murder in the beheading death of a woman at an Oklahoma City-area food-processing plant wants to be executed, a psychologist testified on Monday.

Dr. Anita Russell told a court in Norman, south of Oklahoma City, during a competency trial that 31-year-old suspect Alton Nolen refuses to help his attorneys with his defense and has asked to be put to death.

The hearing was held to determine whether Nolen is mentally competent to stand trial for the murder of 54-year-old Colleen Hufford.

In September 2014, Nolen was arrested on suspicion of attacking Hufford with a knife and beheading her at Vaughan Foods in the city of Moore, police said.

He was also charged with assault and battery with a deadly weapon in an attack on a second co-worker, 43-year-old Traci Johnson, who survived. He has pleaded not guilty to both charges and no motive has been given for the attack.

Prosecutors are seeking the death penalty.

The Federal Bureau of Investigation has also been examining Nolen's background for any potential religious ties to the attack after former colleagues said he had tried to convert them to Islam. Police said Nolen had recently become a Muslim.

Cleveland County District Judge Lori Walkley indicated she would not set a trial date until Nolan’s mental capacity was determined. Nolen's defense attorneys say he has not helped them prepare his defense and should not stand trial.

The competency trial could take up to three days.