Oregon gunman's mother: I read Trump's book to him before he was even born 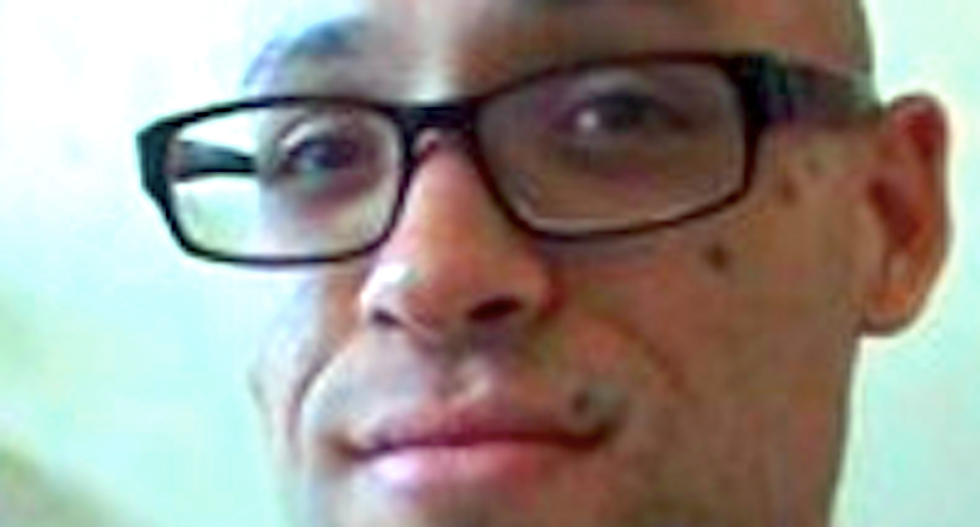 The mother of Chris Harper Mercer boasted online about reading Donald Trump's first book to him while advising the parent of an autistic child, the New York Times reported on Monday.

"Fact: Before my son was even born, I was reading out loud to him from Donald Trump's The Art of the Deal," Laurel Margaret Harper wrote on her Yahoo Answers account, adding that she emphasized the "gesture effect" -- explaining things to him with expressive gestures. "Now my son invests in the stock market along with me, turns a profit and is working on a degree in finance. His language and reading skills are phenomenal. I tell you this because it's not too late for you to start helping your daughter."

Harper reportedly used the account for 10 years, during which she revealed that both herself and her son -- who killed himself after exchanging fire with police in an attack at Umpqua Community College last week -- had Asperger's syndrome. Before taking his own life, Harper Mercer killed nine people at the school, where he was a student.

"He's no babbling idiot nor is his life worthless," Harper said of her son online. "He's very intelligent and is working on a career in filmmaking. My 18 years worth of experience with and knowledge about Asperger's syndrome is paying off."

Authorities have not corroborated Harper's description of her son. The Associated Press reported on Monday that, according to writings he left behind, Harper Mercer felt he was sane while others around him were "unbalanced." He also allegedly complained about not having a girlfriend, and identified himself as a conservative in online dating profiles.

According to the Times, Harper divorced from the gunman's father, Ian Mercer, in 2006, after years of separation. Mercer said this past Saturday that their son had to have "some kind of issue" with his mental health, while expressing disbelief at authorities' statement that he was able to acquire 13 guns before mounting his attack.

Laurel Harper noted on her Yahoo Answers account that she owned a Glock handgun, as well as AR-15 and AK-47 rifles, while also making fun of "lame states" with more stringent gun regulations.

When she visited gun ranges, she said, she would "cringe every time the 'wannabes' show up."

Senate President Karen Fann and the Senate GOP spokeswoman violated Arizona laws barring the use of government resources for political activity when they sent a press release calling on voters to “unite behind (Kari) Lake” in the governor’s race.

Hours later, in the face of intense criticism that the statement broke state law, the Senate retracted the statement and insisted it was “accidentally” distributed through the Senate instead of Fann’s campaign. How that happened is unclear, and neither Fann nor Senate Republican spokeswoman Kim Quintero responded to questions from the Arizona Mirror.

The Washington Post editorial board is offering a relatively critical assessment of InfoWars host Alex Jones in the wake of the unfavorable verdict he received for the lawsuit filed against him by family members of Sandy Hook Elementary School victims.

The board began with a harrowing look at what really transpired on the day of the deadly shooting. "Try to imagine the horror of your six-year-old son gunned down at school. Think about what you would feel as you sat in a local firehouse and waited for hours to learn of your child’s fate," the board wrote. Try to envision holding the body of your son, a bullet in his head."