Philadelphia woman who kidnapped child given 40 years to life 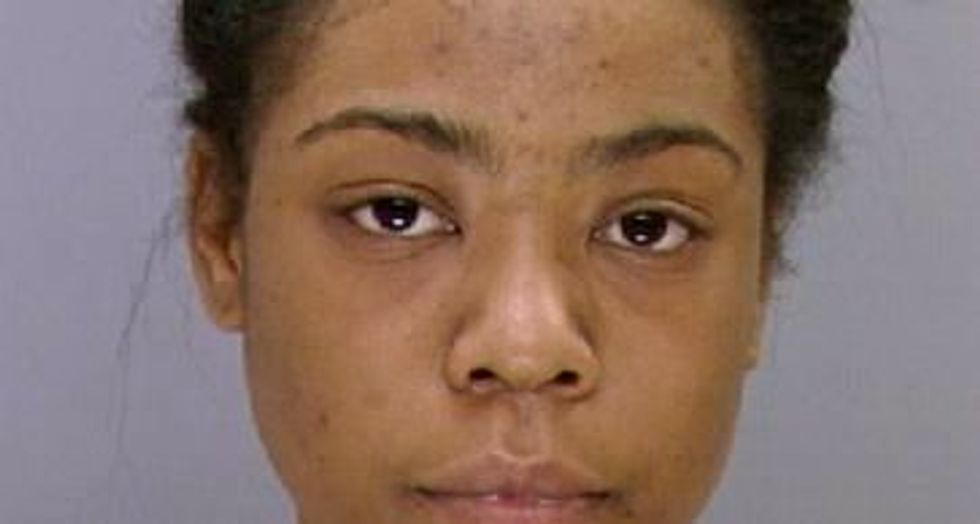 A woman who disguised herself in traditional Muslim dress to abduct and sexually assault a 5-year-old girl from a Philadelphia school was sentenced to 40 years to life imprisonment on Monday, the local district attorney's office said.

Christina Regusters, 22, a former childcare worker, was convicted in September last year of aggravated assault, kidnapping, involuntary deviate sexual intercourse and a slew of other offenses related to the crime.

In the January 2013 incident, Regusters posed as the girl's mother, who wore a traditional Muslim head scarf, before signing her out of school early.

Regusters sexually assaulted the girl while she held her overnight. The victim was found in a playground early the next morning wearing a T-shirt on which police later found Regusters' DNA.

The woman's lawyer, W. Frederick Harrison Jr., argued during the trial that his client had rescued the child from an unnamed man in Regusters' home, and that was how her DNA came to be found on the T-shirt.

The girl's family has sued the city's school district, alleging it was negligent for failing to ask for identification at the school.