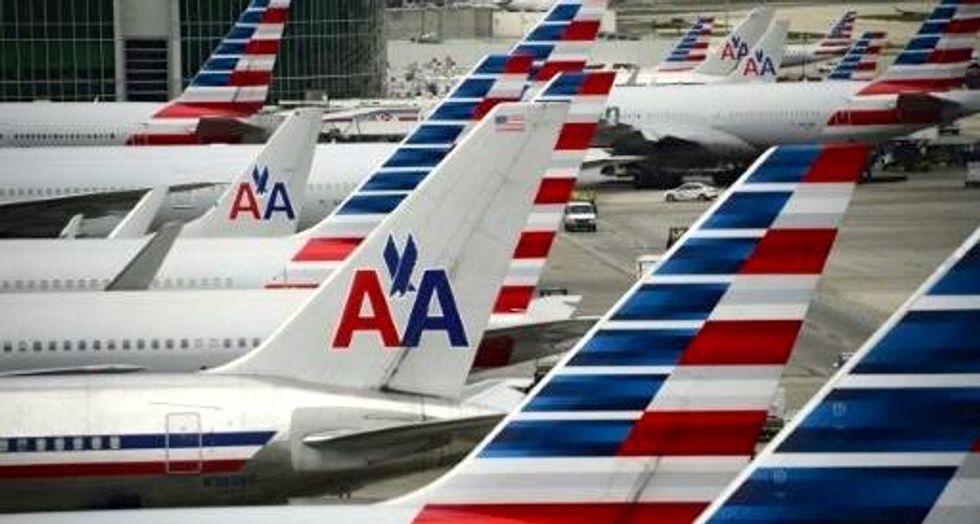 An overnight flight from Phoenix to Boston was diverted to Syracuse, New York, on Monday morning after one of the pilots fell ill and died, an American Airlines spokeswoman said.

Controls of the Airbus A320 carrying 148 passengers and five crew members were in the hands of a copilot when it touched down at Syracuse Hancock International Airport at 7:13 a.m. EDT, said spokeswoman Brianna Jackson.

She declined to comment further, including whether the pilot died in air or on the ground and the nature of the illness.

"It was pilot illness. Unfortunately, that pilot did pass away. Of course, we're saddened," Jackson said.

Flight 550 left Phoenix Sky Harbor International at 11:55 p.m. MST on Sunday and was scheduled to arrive at Boston Logan International about 8 a.m. on Monday.

After landing in Syracuse and awaiting a replacement crew, the flight departed Syracuse at 11:37 a.m. and landed in Boston at 12:27 p.m, according to FlightAware.com.

The Onondaga County, New York, medical examiner's office did not immediately return a call for comment.