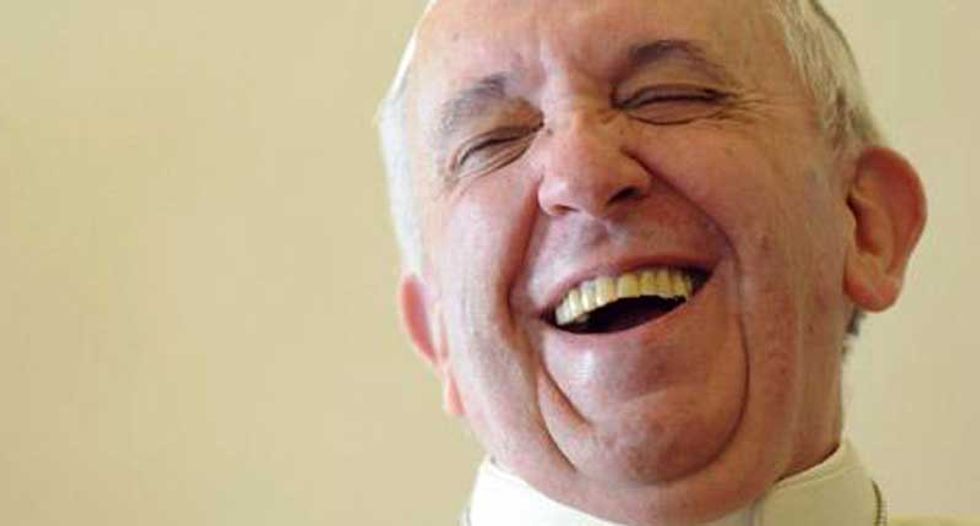 Pope Francis held a private meeting with a longtime friend who is gay one day before meeting briefly with anti-LGBT county clerk Kim Davis in a reception line.

Yayo Grassi, who has known the pope for more than 50 years, brought his longtime partner and several friends to the Sept. 23 meeting at the Vatican Embassy, reported CNN.

Pope Francis personally arranged the brief visit by email ahead of his visit to the United States, said Grassi -- who had been a student in the pontiff's literature and psychology classes in 1964-1965 at Inmaculada Concepcion high school in Argentina.

Grassi, who lives in Washington, D.C., told CNN that Pope Francis has known for many years that he is gay, but he had never condemned his sexuality or his same-sex relationship. 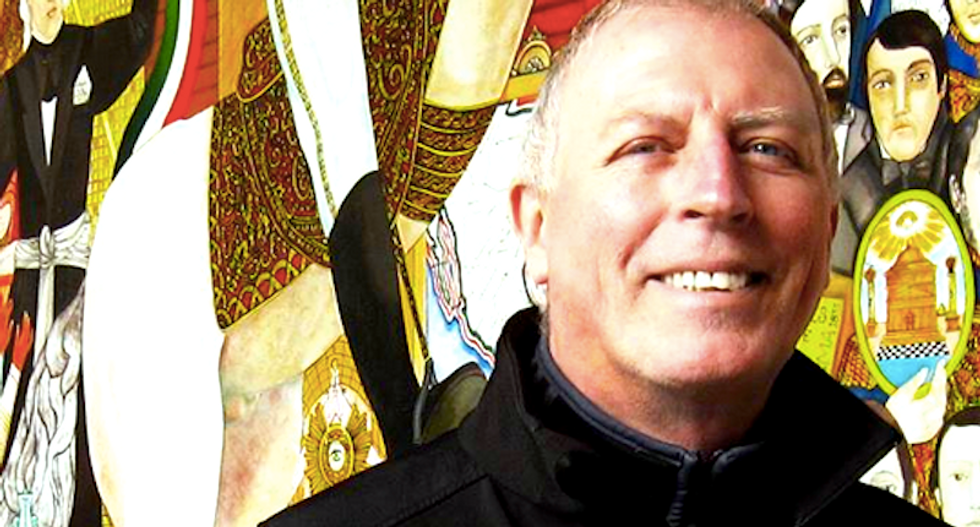 The Vatican sought to downplay the significance of the pope's meeting with Davis, who was jailed six days last month on contempt of court after she refused to follow court orders to issue marriage licenses to same-sex couples.

A senior Vatican official said Pope Francis met briefly with Davis along with several dozen other guests who had been invited by the Vatican ambassador to meet with the pontiff.

Pope Francis did not know the details of Davis' situation and did not offer conditional support to the defiant county clerk, the official said.

Grassi, however, said the pope contacted him three weeks before the visit and invited him to meet with him.

"He called me on the phone and said he would love to give me a hug," Grassi told CNN.

The Vatican made an oblique reference to Grassi in its statement distancing the pope from Davis.

"The only real audience granted by the Pope at the nunciature (embassy) was with one of his former students and his family," the Vatican said in a statement.

"That was me," Grassi said.