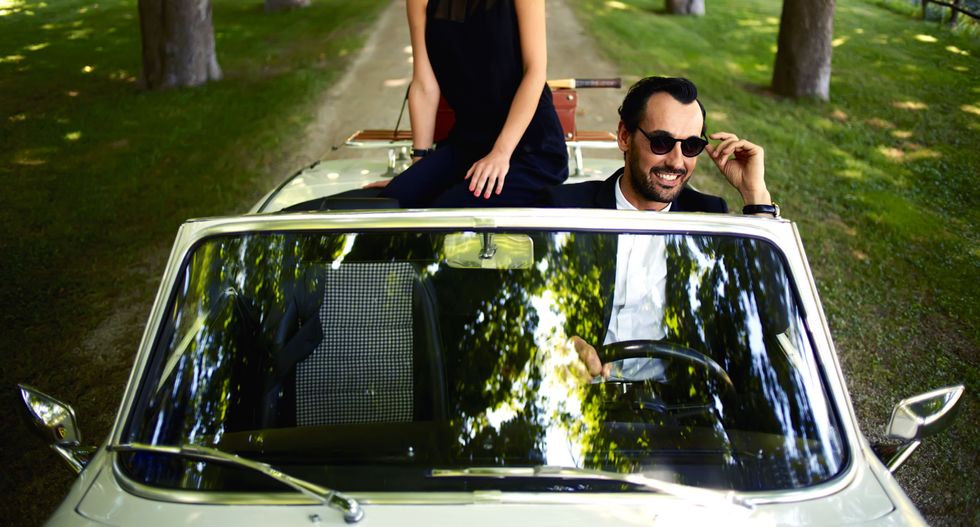 New York is a city of extreme inequality, where people in the poorest neighborhood of Brooklyn die 11 years earlier than those living around Wall Street, according to data released Wednesday.

The city unveiled health statistics from across Brooklyn, one of New York's five boroughs, that seek to provide the most reliable indicator of community health in a decade.

Updating and expanding the statistics, officials hope, will highlight extreme inequality in America's largest city and help to improve quality of life for the poorest.

In Brooklyn's poorest neighborhood of Brownsville, which has a majority black population of 76 percent, average life expectancy is 74.1 years -- among the lowest in the city.

Manhattan's financial district, home to Wall Street, has the highest life expectancy in the city -- at 85.4 years it is a staggering 11 years longer than in Brownsville.

The data was last updated in 2006, making it the first time in 10 years that indicators have been reviewed and improved.

Indicators include smoking, obesity, diabetes and drug use, as well as others not previously included that influence health such as air pollution, and quality of local housing and shops.

Residents in Brownsville were not dying 11 years earlier from unusual causes but from "the same diseases -- mostly heart disease and cancer -- at younger age and at higher rates."

Among the 86,377 people living in Brownsville, more than 25 percent of adults have not finished high school and nearly 40 percent live below the federal poverty level.

It is the poorest neighborhood in Brooklyn and the seventh poorest in New York, which includes four other boroughs -- Manhattan, the Bronx, Queens and Staten Island.

Brownsville suffers more than twice the citywide rates of new HIV diagnoses, at 66 per 100,000 inhabitants compared to 30.4.

Its rate of psychiatric hospitalizations is also more than twice the city rate at 1,727 per 100,000 adults compared to 684.

Other districts in Manhattan and Queens mimic the longer life expectancy of the financial district, while three other areas of Brooklyn and the Bronx cluster with Brownsville at the bottom.

Remaining health profiles for the rest of New York will be released borough by borough over the coming weeks.