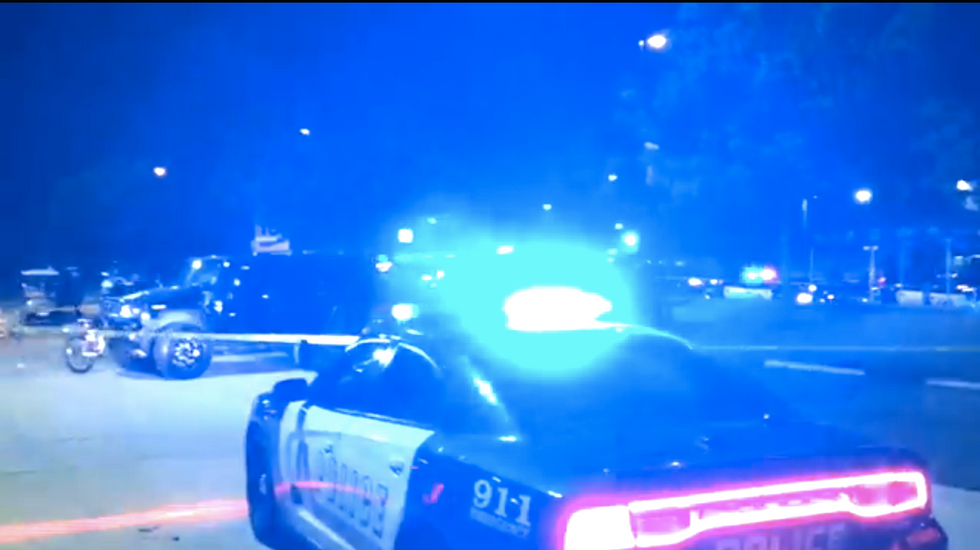 Shortly after legislation surfaced in the U.S. Senate to lower prison sentences for non-violent drug offenders, Fraternal Order of Police Executive Director Jim Pasco heard Vice President Joe Biden say what Pasco had suspected of the legislation all along.

Law enforcement will never see any money from the sentencing reform bill, despite what promises may have been made by the bill's proponents, Pasco said Biden conveyed to him in a closed-door meeting.

The candid conversation between Pasco, who represents the largest U.S. police union, and Biden, author of a 1994 crime bill that guaranteed billions of dollars for cops, highlights the waning influence of the law enforcement lobby in the debate over whether to reform the criminal justice system.

The conversation between Biden and Pasco came just two weeks before a congressional committee on Monday is slated to consider the legislation, a response to concerns about America having the highest incarceration rate in the world.

Police groups' position on the bill has been widely seen as crucial to its prospects. To win their support early on, authors of the bill in Congress and some officials in the Justice Department told police groups that money saved from reducing prison populations would go to local and state police.

But that looks uncertain now. As introduced on Oct. 1, the Sentencing Reform and Corrections Act makes no such promises. It is scheduled to be reviewed by the Senate Judiciary Committee on Monday, with police group leaders expected to be in attendance.

"They put out a carrot, but it's a fake carrot," said Pasco.

Pasco said former Attorney General Eric Holder, current Deputy Attorney General Sally Yates and Senator Chuck Grassley of Iowa, the author of the bill and a longtime law enforcement ally, told him savings resulting from the bill would be sent to police.

He said Biden never made that promise, though the vice-president has been the White House liaison charged with bringing police on board with criminal justice reform.

When Biden introduced his 1994 crime bill, theft and murder rates were higher than they are today. With Americans now feeling safer, public support for saving money on prisons, while giving prisoners a second chance, is growing, polls show.

At the same time, federal support for police has plunged, prompting hiring freezes or layoffs in departments across the United States in recent years. In 1998, the Justice Department sent $1.4 billion to police through a grant program known as COPS. By 2014 that had dropped to $127 million.

Adler, who left his post last month for unrelated reasons, has been among police leaders who fear that reducing sentencing standards could lead to rising crime rate.