Remains of missing Colorado teen found in chimney of cabin 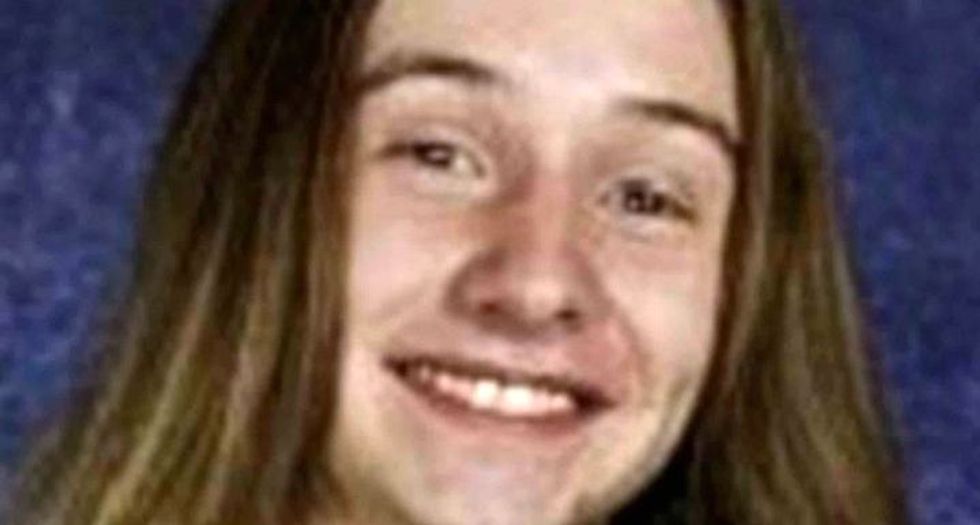 The body of a Colorado teenager who vanished seven years ago was found stuck in the chimney of a mountain cabin within a mile of where he went missing, authorities said on Wednesday.

Born said he ruled the cause of death as undetermined, but an autopsy revealed no signs of physical injuries such as broken bones or gunshot wounds.

“There was no indication of trauma that we could detect,” Born said. “It was likely accidental because there would be easier ways to commit suicide than climbing down a chimney.”

Toxicology results did not reveal any drugs in the dead man’s system, he added.

Maddux was last seen alive on the morning of May 8, 2008, at the house he shared with his parents, according to a missing person alert sent out by the Colorado Bureau of Investigation.

When his mother came home later that day, Maddux was gone and was later reported missing, police said.

In the alert, authorities described Maddux as 6 feet tall and weighing 150 pounds. Born said Maddux may have gotten stuck as he shimmied down the chimney for reasons that will likely never be known.

The remains were found by a demolition crew that was tearing down the cabin, which was abandoned long before Maddux died, Born said.

Due to the state of the remains, Maddux was identified through dental records and by the missing tip of his right index finger that he lost in a bicycling accident as a child, the coroner said.

(Reporting by Keith Coffman in Denver; Editing by Dan Whitcomb in Los Angeles)